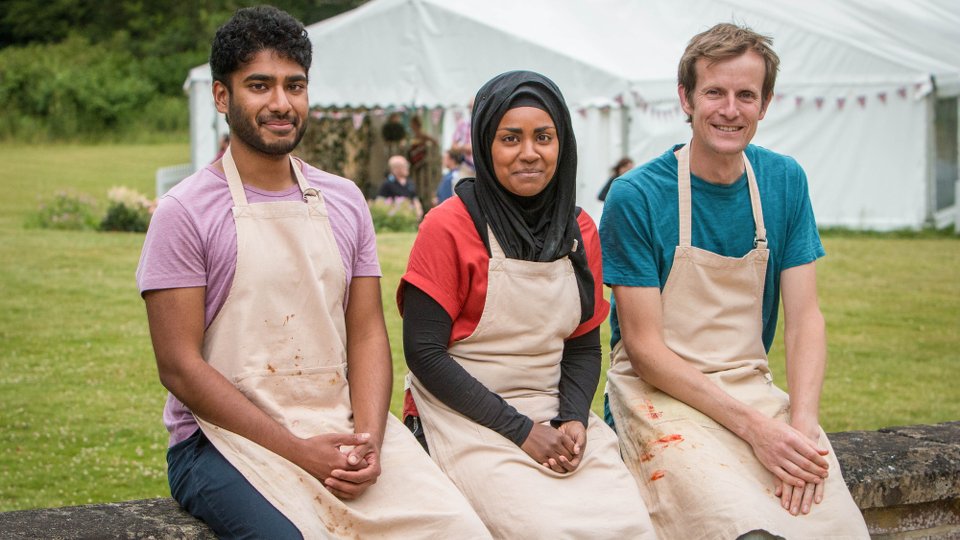 The Great British Bake Off 2015 final takes place tonight on BBC One with the remaining 3 bakers battling it out to be crowned the winner.

The bookies’ favourite is Nadiya but we wouldn’t count out Tamal who has been the most consistent baker throughout the series. For our money Ian is the outsider but as last year’s series proved when Nancy Birtwhistle won, it really could be anyone’s to win.

Each of the finalists has a distinct style with Nadiya tending to incorporate spices into her recipes, Tamal taking a simpler route but always providing a twist, and Ian mixing together bold and unusual flavours.

The Great British Bake Off airs tonight at 8pm on BBC One. Tune in to find out who wins the series and vote for your favourite in our poll below: