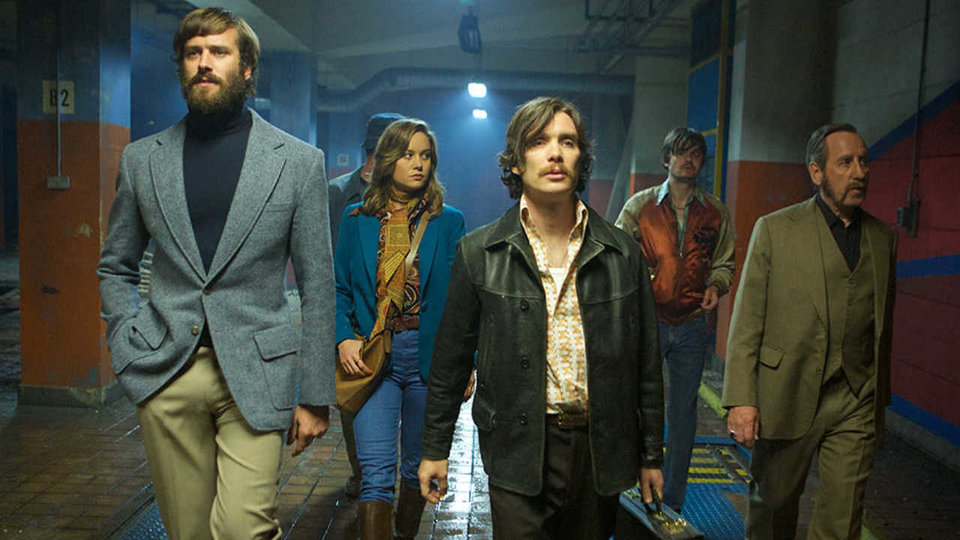 Due to hit cinemas on the 31st March 2017, the film will close the 60th London Film Festival in October of this year.

Written by Amy Jump and Ben Wheatley and produced by Andy Starke of Rook Films, Free Fire tells the story of Justine (Brie Larson), who has brokered a meeting in a deserted warehouse between two Irishmen (Cillian Murphy, Michael Smiley) and a gang led by Vernon (Sharlto Copley) and Ord (Armie Hammer) who are selling them a stash of guns. But when shots are fired in the handover, a heart stopping game of survival ensues.