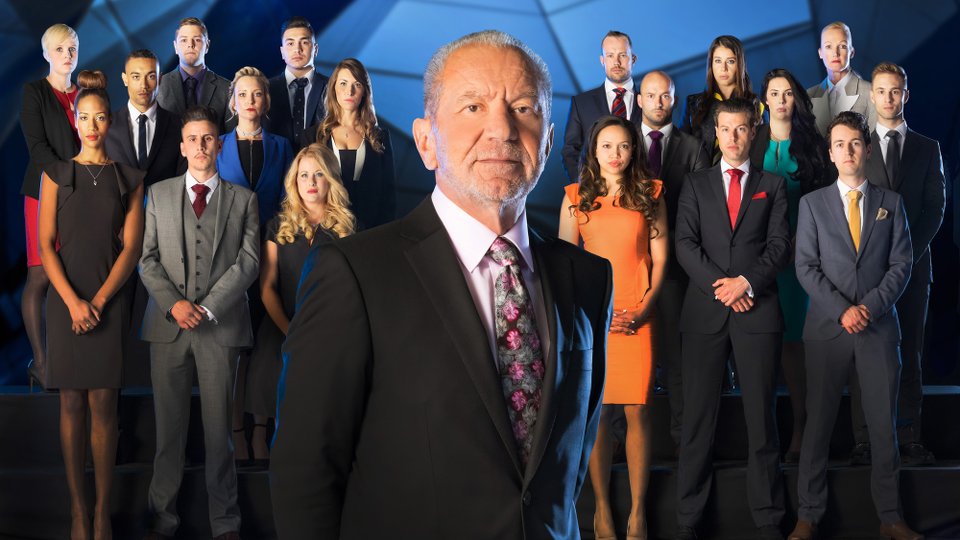 The Apprentice returns to our screens with a two-night premiere next week.

18 new candidates will compete against each other to try and win the series and work alongside Lord Sugar.

Speaking about the qualities he is looking for in his next business partner, Lord Sugar says, “When I started my business I loaded the lorries, I designed the product, I stood on the production line and I marketed the product and that’s what I’m looking for here. A complete all-rounder.’’

The series kicks off with the task designed to test several of the most important skills in business: product creation, negotiation and selling. For the first time in Apprentice history, instead of girls against boys in the first task Lord Sugar mixes the teams before sending them off to Billingsgate Market. In the early hours of the morning the candidates have to haggle with some of the toughest negotiators in the business for first class fish and seafood, they then mass manufacture their stock into lunch items before selling the finished results to hungry Londoners. The aim is simple – make as much profit as possible to avoid being in the firing line on the losing team in the boardroom.

Other tasks over the coming weeks include creating an advertising campaign for a new shampoo, selling pet products at The National Pet Show, starting a DIY company, becoming party planners, selling real estate and producing a new health snack.

After the first double bill on Wednesday 14th October and Thursday 15th October at 9pm, The Apprentice will air on BBC One and BBC One HD on Wednesdays at 9pm. Take a look at this year’s candidates in our gallery below:

Advertisement. Scroll to continue reading.
In this article:The Apprentice