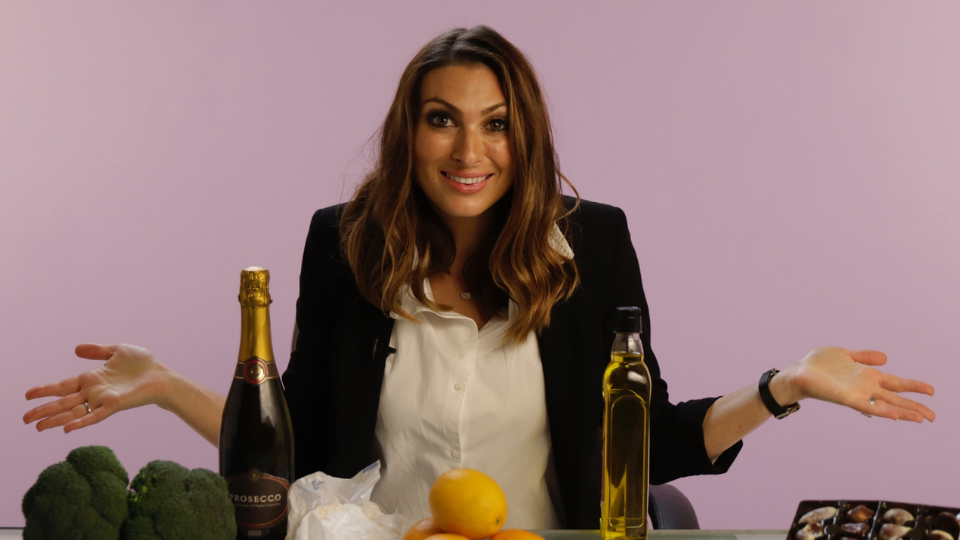 Former Celebrity Big Brother star and Apprentice runner-up Luisa Zissman has been working with Brexit specialists at Birmingham City University to create a series of no-nonsense videos to help more Brits understand exactly what is going on.

The 31 year-old has decided it’s time to unleash her no-nonsense straight-talking approach in a bid to add clarity to the ongoing negotiations.

With recent research indicating that over two thirds of Brits are failing to keep up with and understand the government’s most recent Brexit proposal*, an unlikely star has emerged to demystify the negotiations for the average person on the street.

Highlighting how unfair it is that an overwhelming majority of the country lacks a full understanding of one of the most significant moments in British history, the TV personality and businesswoman has embarked on a mission to break things down into layman’s terms for the benefit of Joe Public.

Partnering with PlayOJO, the fair online casino, and gaining valuable insight from Brexit expert Professor Alex de Ruyter, Director of the Birmingham City University Centre for Brexit Studies, the star has released a series of short video clips which feature Zissman explaining a range of key topics that stand to be affected by Brexit, including travel, imports and online subscription services.

The video sees Zissman handle a ‘Generation Game’ style conveyor belt of food items including brie, pizza and even frankfurters, in a bid to explain how the availability and cost of European produce may well change once Britain parts ways with the continent. The TV star even tries to sneak home a bottle of prosecco while talking about possible import repercussions.

Luisa Zissman added: “It is concerning to find out just how few people in this country feel that they have a good grasp on what’s going on with Brexit. I wanted to help explain these complicated topics into a clear and entertaining way, that even your nan would understand.

“It is also important to ensure people are made aware about key rulings in areas they care about. For example, it’s looking likely that Brexit will see the end of us being able to use our TV and music subscription services when in EU countries! So, it could be goodbye to catching up on your favourite reality shows by the pool.”

A spokesperson for PlayOJO casino, who commissioned the content series, said: “Whatever your political standpoint, we think that the way the Brexit negotiations have been communicated to the British public is simply not fair, given the importance of the outcome and how it will affect all of us.

“Politicians have failed to cut through the jargon and deliver an understandable explanation of what might happen after our departure from the EU. So, we wanted to team up with Luisa because her bubbly personality and straight-talking approach will allow her to bring a clear and engaging twist to tricky subjects and hopefully deliver a message that resonates with the average person.”

To view the full-length #Brexplanation video, visit the PlayOJO blog page at https://www.playojo.com/blog/brexit-uncovered/

In this article:Celebrity Big Brother, Luisa Zissman, The Apprentice