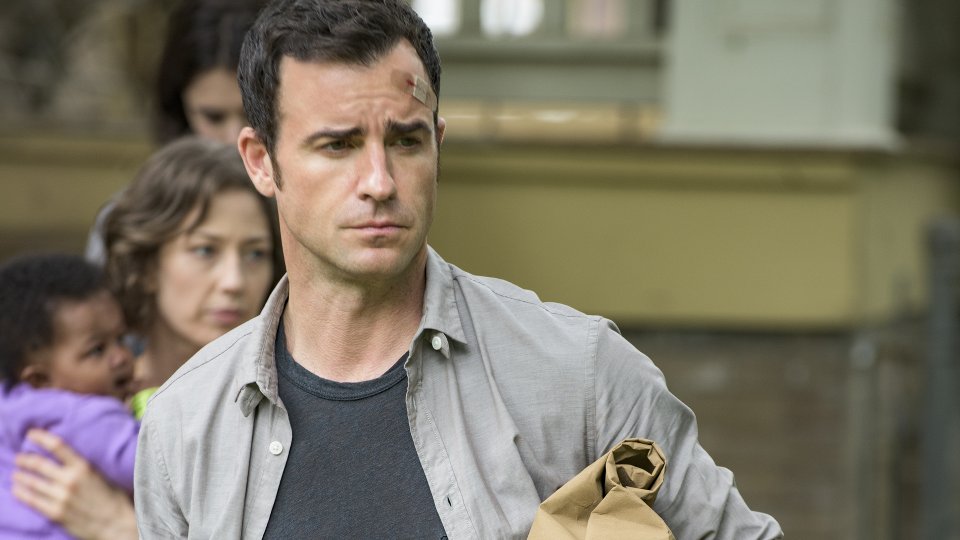 The Leftovers is back for a second season in the US tonight and arrives 24 hours later here in the UK on Sky Atlantic HD.

The second season of the hit HBO show finds the Garvey family in a brand new situation and the show as a whole has had quite the shake-up. Justin Theroux returns as Kevin Garvey along with Carrie Coon, Amy Brenneman, Chris Zylka, Margaret Qualley and Christopher Eccleston who all reprise their roles from the first season.

The final episode of the first season found the Guilty Remnant placing dolls of the Departed in the homes of their families causing widespread upset and anger. The townspeople responded by burning the home of the Guilty Remnant down and rioting against them.

The first episode of the new season is Axis Mundi. Police chief Kevin Garvey (Justin Theroux) and his family join a mysterious exodus to a small town in Texas.