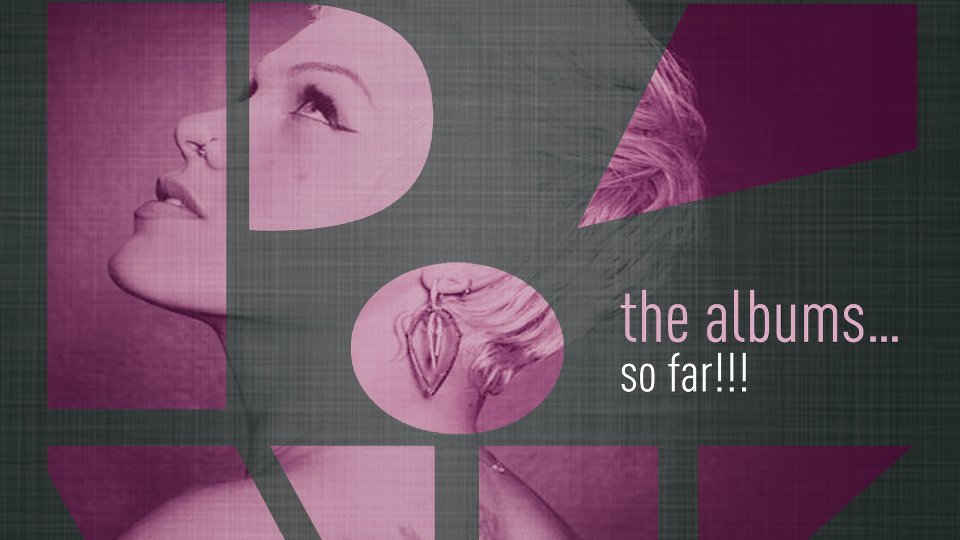 Pink is releasing a boxset featuring all six of her studio albums to date on 23rd October 2015.

The Albums…So Far!!! collects together all of Pink’s hit albums – Can’t Take Me Home, M!ssundaztood, Try This, I’m Not Dead, Funhouse and The Truth About Love – for the first time. Over the course of her career to date Pink has worked with top producers and songwriters including Max Martin, Dr, Luke, Billy Mann, Linda Perry, and Butch Walker.

Since making her debut in 2000 with single There You Go, Pink has sold millions of albums across the world. She’s toured around the globe bringing her spectacular live show to millions of fans mixing acrobatics, high energy dancing and mind-blowing live vocals.

Pink released her last album, The Truth About Love, in 2012 and teamed up with Dallas Green, lead singer of City and Colour, for side-project You+Me in 2014.

The collectible limited edition boxset is presented in a lift off lid box with mini-LP wallets. You can take a look at it below: