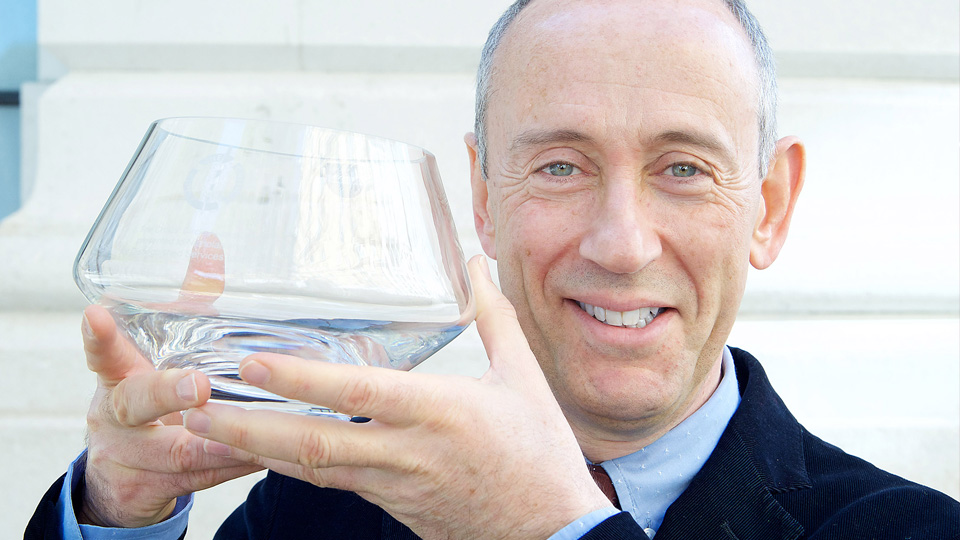 The former Director of the National Theatre was presented with the award – an engraved crystal rose bowl – by Jeffery Taylor, President of the Critics Circle, at a celebration lunch at the National Liberal Club on 23rd September, attended by critics from across all fields of the arts.

The annual award, the Critics Circle’s highest honour, was created in 1988 and the first person to receive it was Peter Hall one of Hytner’s predecessors at the National Theatre.

Mark Shenton, Chairman of the Drama Section, said: “While Nick Hytner’s name was proposed by the Drama section, following his outstanding 12-year tenure as director of the National Theatre, he has also done award-winning work in Opera and Film. He is also a keen fan and supporter of dance, is a patron of Dance UK, and has brought the work of the likes of Lloyd Newson and Akram Khan onto the stage of the National.

Accepting the award, Mr Hytner said that his work in opera and in film was a long time ago, but he could not be more happier to accept it for the work he had done at the National Theatre. “By rights I should be accepting it in partnership with Nick Starr, and I am was delighted he is here today. I hope that some time in the future – maybe 25 years from now – we might get one jointly!”

The Critics Circle Award for Services to the Arts is voted for by more than 500 members of the Critics’ Circle across its six sections – Music, Dance, Film, Drama, Visual Arts and Literary criticism. Each section proposes a nominee from its field of the arts and then a final vote is held of all members.