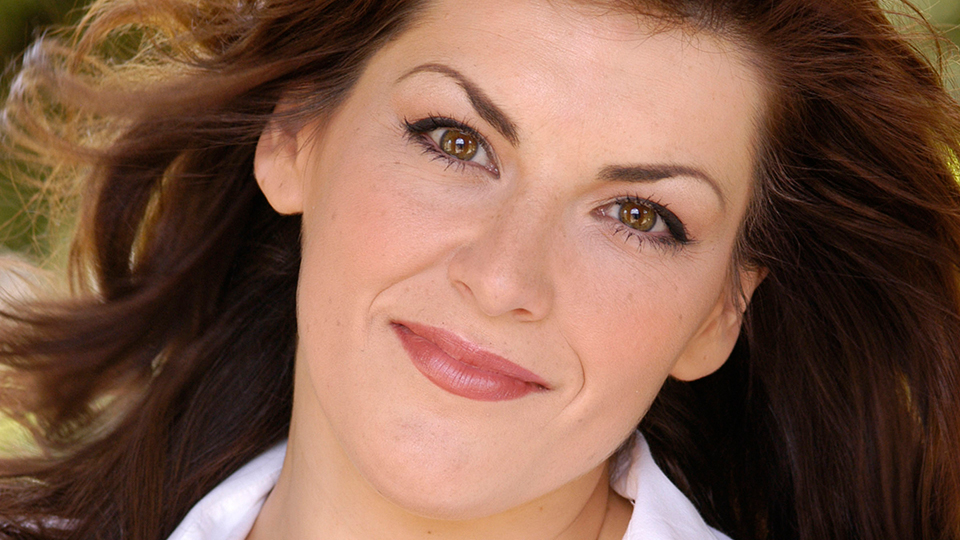 Shelagh Delaney’s taboo-breaking 1950s play A Taste of Honey is heading out on tour the National Theatre has announced.

Bijan Sheibani’s production, which was first produced in the Lyttelton Theatre in 2014, will star Jodie Prender (Oliver!) in the role of Helen. Further casting is to be announced.

Written by Shelagh Delaney when she was nineteen, A Taste of Honey offers an explosive celebration of the vulnerabilities and strengths of the female spirit in a deprived and restless world.

When her mother Helen runs off with a car salesman, feisty teenager Jo takes up with Jimmy, a sailor who promises to marry her, before he heads for the seas leaving her pregnant and alone. Art student Geoff moves in and assumes the role of surrogate parent until, misguidedly, he sends for Helen and their unconventional setup unravels.

A Taste of Honey features design by Hildegard Bechtler and a live on stage band, for the tour. The sound designer will be Ian Dickinson for Autograph, the composer will be Paul Englishby, and the movement director will be Aline David.

The production will open at The Lowry, Salford from 13th to 21st September 2019.

Tickets will go on sale in venues from mid-February, check theatre websites for specific details.