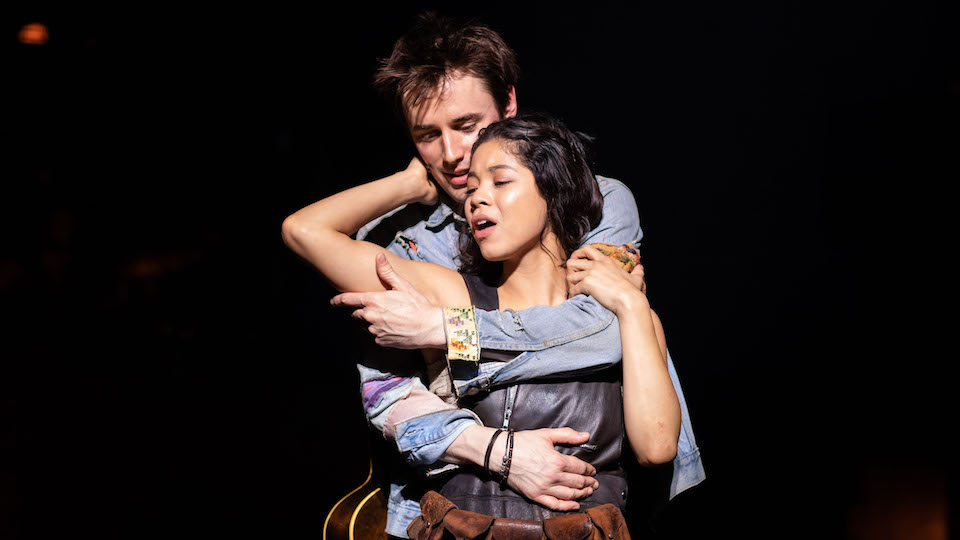 In the warmth of summertime, songwriter Orpheus and his muse Eurydice are living it up and falling in love. But as winter approaches, reality sets in: these young dreamers can’t survive on songs alone. Tempted by the promise of plenty, Eurydice is lured to the depths of industrial Hadestown. On a quest to save her, Orpheus journeys to the underworld where their trust in each other is put to a final test.

After its current run at The National, Hadestown will transfer to Broadway in 2019. Casting to be confirmed.