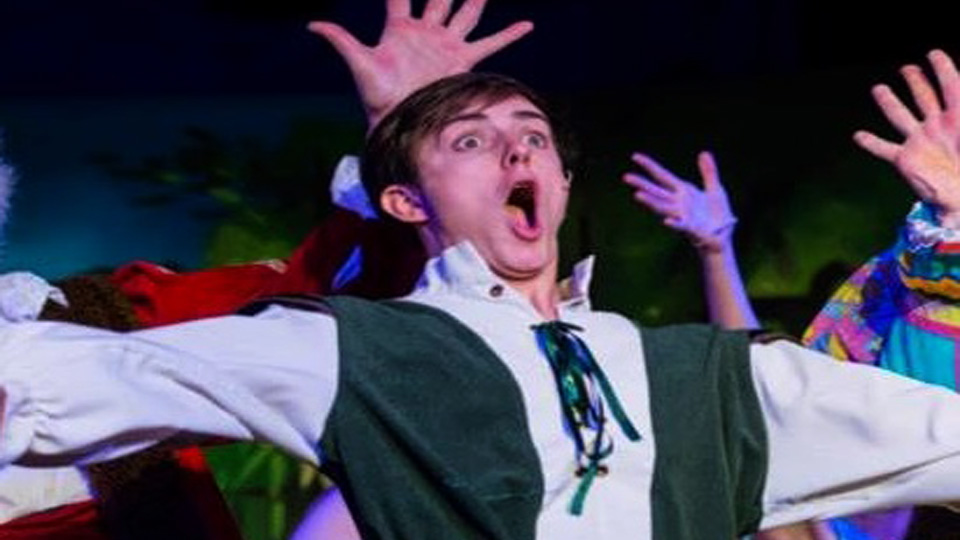 Rising stars will get the chance to train with West End performers and TV actors as a new acting academy for 11-18-year-olds has been launched at the Epstein Theatre.

The Acting Schools offer unparalleled training in all aspects of the performing arts with many students having gone on to work professionally in TV (Silent Witness, Harriet’s Army) and theatre (Priscilla, Fiddler on the Roof, Wizard of Oz and more).

Tread is running Saturday workshops taught by professional actors with experience in TV, film and theatre. The workshops will take place at the Epstein Theatre every Saturday from 10.30am to 12.30pm and are suitable for 11-18 years. What’s more the acting school is offering free taster sessions on Saturday, 26th September.

Those interested should head down to The Epstein Theatre this Saturday, 26th September 2015. Book now as places are limited. (One free session per student – monthly fees are £40 – term time only). For more information visit treadproductions.net, email info@treadproductions.net or call 07739289995.