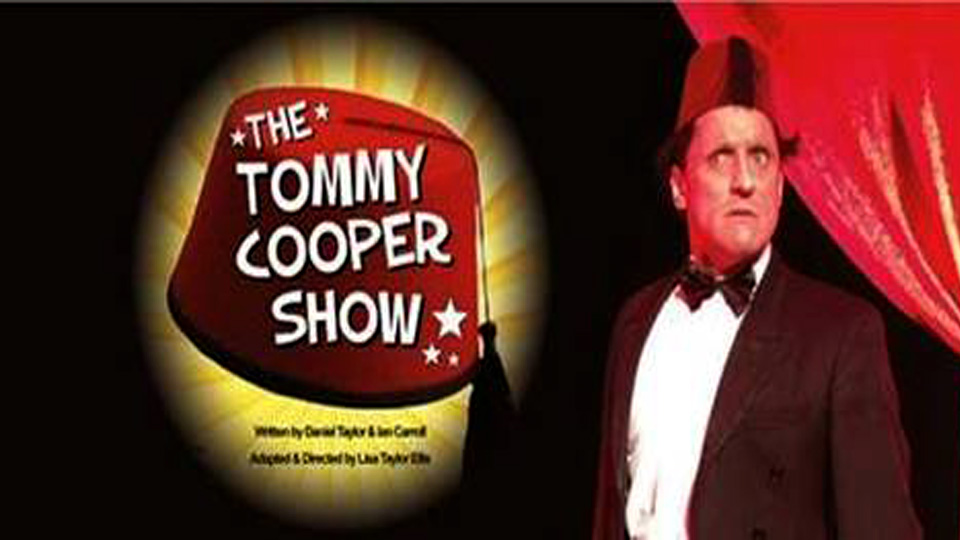 A hilarious comedy celebrating the life of the legendary entertainer Tommy Cooper is coming to the St Helens Theatre Royal.

Brought to you by Liverpool-based Daniel Taylor Productions Ltd with the blessings of the great man’s daughter Vicky, The Tommy Cooper Show sees West End star Daniel Taylor take on the role of Tommy Cooper, one many would think is impossible unless of course you’re one of the many audience members who have been blown away by the production.

Over 30 years since the comedian’s untimely demise, Daniel, best known for his acclaimed role as Sammy in the Willy Russel’s Blood Brothers, revives Tommy’s astounding magic tricks and legendarily silly sense of humour for anyone who missed the original or for those who were left wanting more.

The show cleverly blends the key points in Tommy’s life with magic and of course all of your favourite classic gags to give you a night you will never forget.