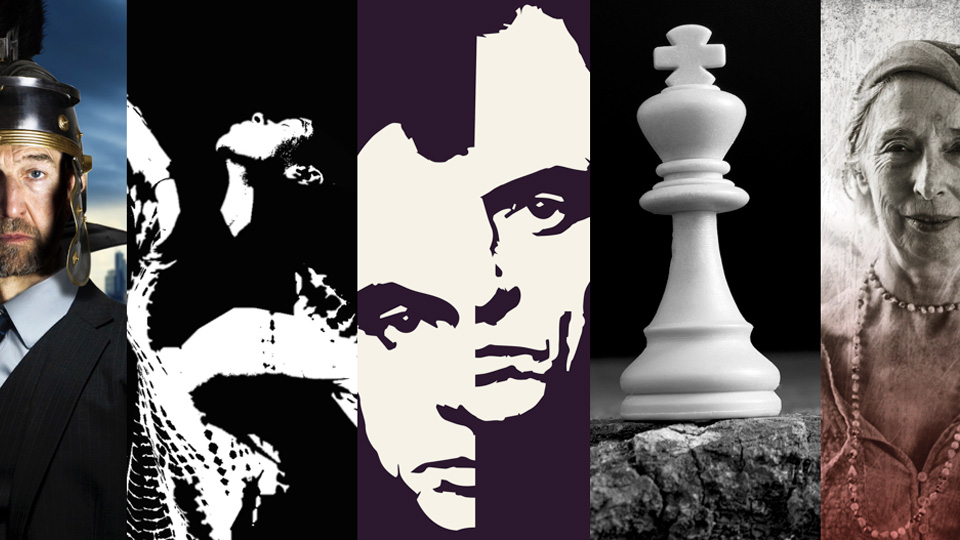 The Daily Clarion is Britain’s worst newspaper. Power-crazed editor Morris Honeyspoon (Greg Hicks) spends his weekends dressed as Julius Caesar, and life at his beloved paper is a masterclass in incompetence and deceit. But as political storm clouds gather over an uneasy country, it seems the Clarion‘s worst crimes are about to be exposed. While Honeyspoon searches for an office traitor, washed-up foreign correspondent Verity Stokes (Clare Higgins) masterminds a murderous day of reckoning.

Artistic Director Mehmet Ergen said: “We’re delighted to be welcoming back Clare Higgins, Greg Hicks and the whole cast of Clarion as part of an exciting new season at Arcola Theatre. Earlier in the year we were having to turn people away from sold-out houses. I hope now that many more people will get to see Mark Jagasia’s extraordinary first play, and to that end we’re making 500 seats available at just £10.”

From 21st October to 7th November 2015, Crying in the Wilderness Productions presents Sarai, written and directed by Paul Anthony Morris. Deconstructing an epic narrative for the modern age, this compelling psychological drama lifts the lid on the power of our secret desires, with dynamic movement and an original score.

Sarai has been promised that she will be the founder of a new nation, its sovereignty established upon an old land. But first she must contend with the most formidable of forces – famine, disease, persecution and civil war. Her courage and wisdom will be tested to its limits.

18th November welcomes The Divided Laing by Patrick Marmion and directed by Michael Kingsbury. It is London, 1970. Experimental psychiatrist R.D. Laing is facing eviction from his pioneering asylum in the East End’s Kingsley Hall. Local residents are up in arms – and to make matters worse, Ronnie’s revolutionary colleague David Cooper is flipping out on the roof.

With his personal life going down the pan and his mental state heading the same way, Ronnie takes an acid trip to the future. His mission is to save his therapeutic collective The Philadelphia Association, and secure his professional legacy. Will it be a one-way ticket to madness – or can breakdown sometimes mean breakthrough?