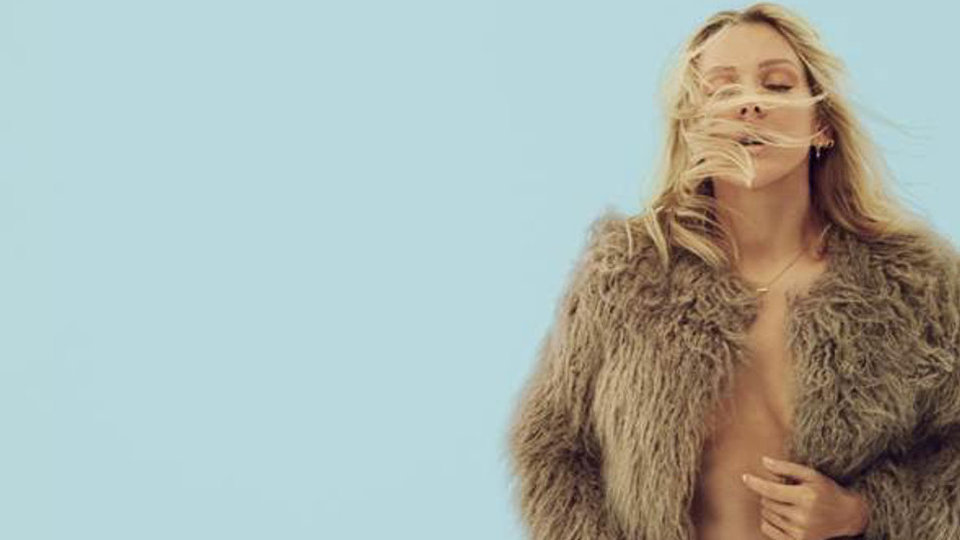 Ellie Goulding has announced she will be touring in spring 2016 across the UK starting on the 8th March in Cardiff and finishing off in the capital’s O2 Arena on 24th March.

Ellie Goulding’s forthcoming album, Delirium is set for release on 6th November via Polydor Records. The singer has sold over 20 million records since releasing her debut, Lights in 2010. She’s also had two number one’s and has won two BRIT Awards. This year Goulding has seen success through her single Love Me Like You Do, which reached the top spot in over 70 countries.

You can catch Ellie Goulding live on the following dates in march 2016: