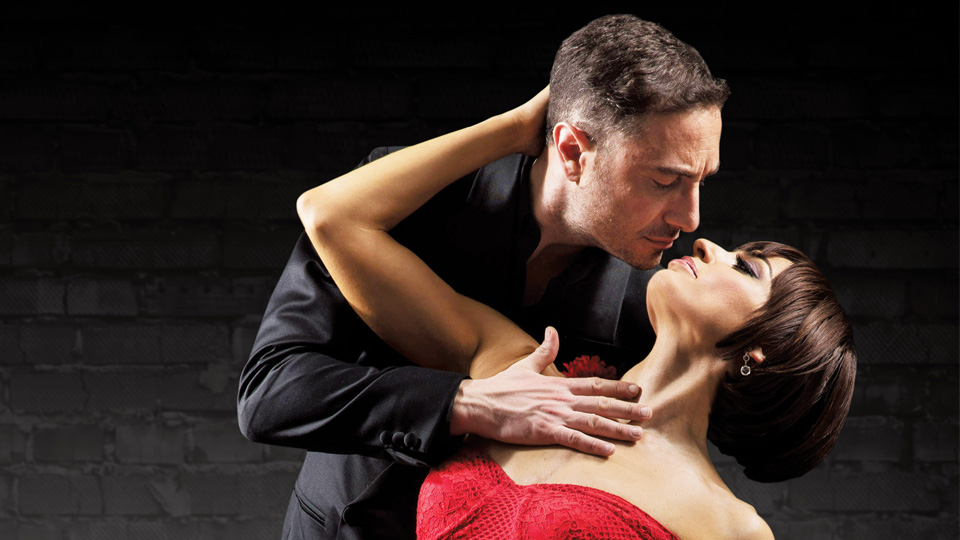 Leeds Grand Theatre has announced a diverse season of brand new shows for next year. With comedy, musicals, dance, drama and illusion, 2016 is set to be another good year for Yorkshire audiences. The first includes Joseph and the Amazing Technicolor Dreamcoat, starring X Factor winner Joe McElderry which opens on Tuesday 22nd March 2016.

Bookings for all of The Grand Theatre Leeds’ next season go on sale on Monday 21st September at 10am. To book online visit leedsgrandtheatre.com or call box office on 0844 848 2700.