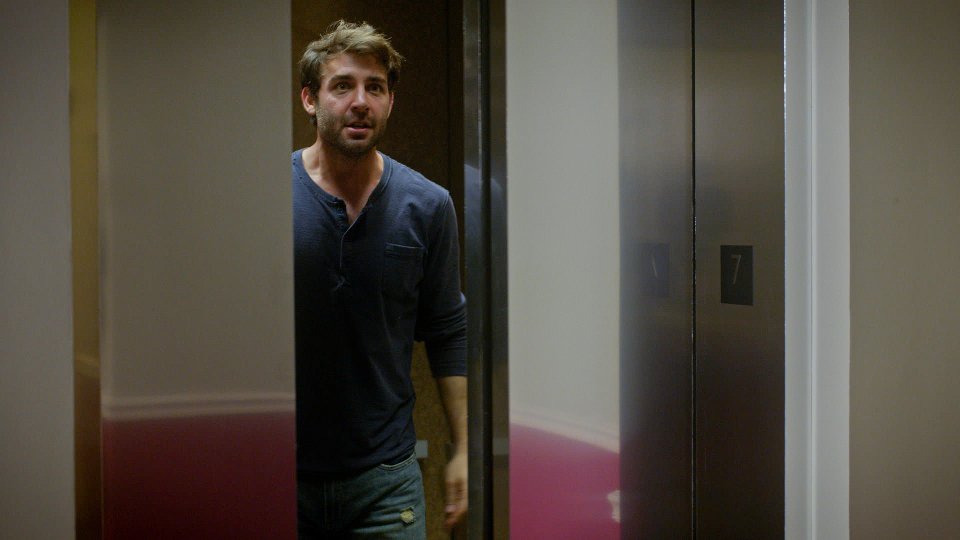 The crew found Leo Butler (Jay Paulson), the man who was blackmailing Reiden in the latest episode of Zoo.

Jackson (James Wolk) and Jamie (Kristen Connolly) paid Leo a vist and tried to get information out of him. They learned about the ‘mother cell’ that was used in ever product that Reiden made. Leo told them that it had side effects and when Leo took Jamie to retrieve the mother cell they were intercepted by Hartley (Marcus Hester).

Elsewhere in the episode Chloe (Nora Arnezeder), Mitch (Billy Burke) and Abraham (Nonso Anozie) traveled to Rio to investigate bats that were attacking in the daylight. They discovered that the bats were attracted to electricity. Also Mitch’s daughter had a seizure and her parents struggled financially when their dog was hit by a car.

The next episode of the season is This Is What It Sounds Like. Abraham works to save Chloe and Mitch from a drug lord; Jackson and Jamie continue to work with Agent Shaffer in search of Evan Lee Hartley and the Mother Cell after Leo is killed in the crash.