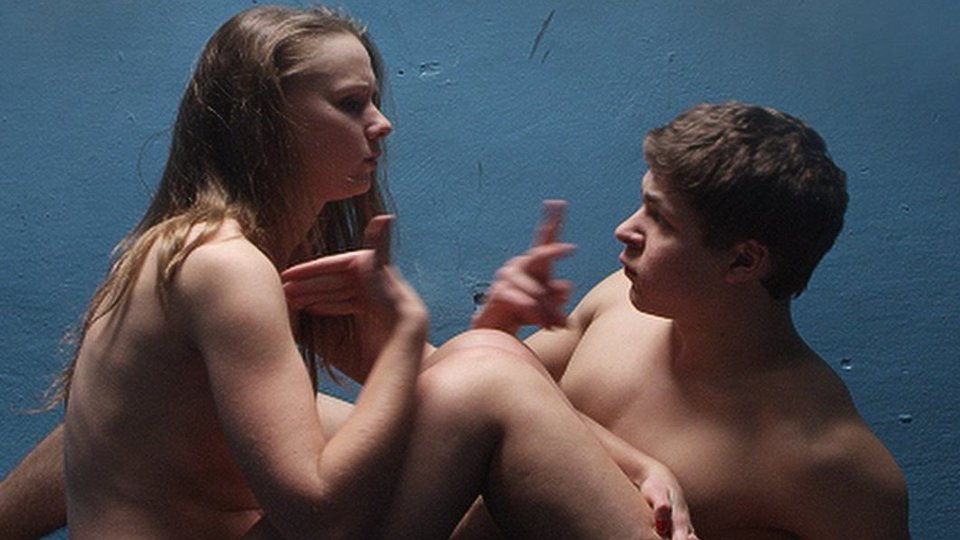 The Tribe is written and directed by Ukrainian filmmaker Myroslav Slaboshpytskiy & tells the story of a deaf mute teenager who enters a specialized boarding school where, to survive, he becomes part of a wild organization – the tribe. His love for one of the concubines will unwillingly lead him to break all the unwritten rules within the Tribe’s hierarchy.

The story is told purely through sign language without the use of subtitles or voiceover & features a cast comprised entirely of non-professional, deaf actors including leads Grigory Fesenko as Sergey and Yana Novikova as Anna.

To be in with a chance of winning one of 3 The Tribe DVDs, just answer the question below.

In this article:Competition, The Tribe