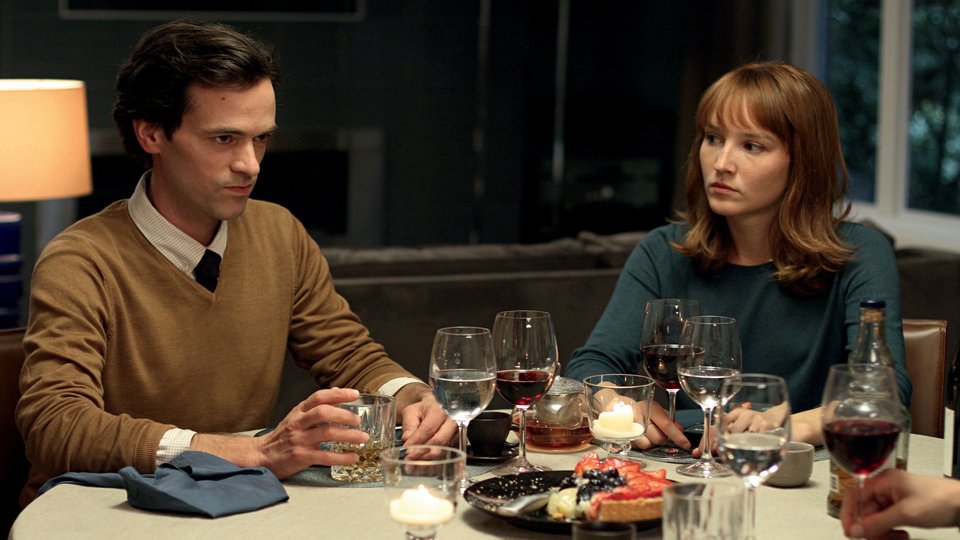 Win The New Girlfriend on DVD

Metrodome have announced the 21st September Home Entertainmnet release date for Francois Ozon’s The New Girlfriend. The film stars Anais Demoustier and Romain Duris and is based on Ruth Rendell’s short story collection: The New Girlfriend and Other Stories.

The film tells the story of Claire, who after the death of her best friend, falls into a deep depression, but a surprising discovery about her friend’s husband gives her a new taste for life. François Ozon’s delicious new drama is a smart and sly satire – with some jaw-dropping twists – about gender, class and consumerism.

To be in with a chance of winning one of 3 The New Girlfriend DVDs, just answer the question below.

Jason Palmerhttp://www.entertainment-focus.com
Jason is a film contributor for Entertainment Focus (EF) bringing you the latest news and reviews from the movie world.
Previous article
Win The Tribe on DVD
Next article
Win The Age of Adaline on Blu-ray