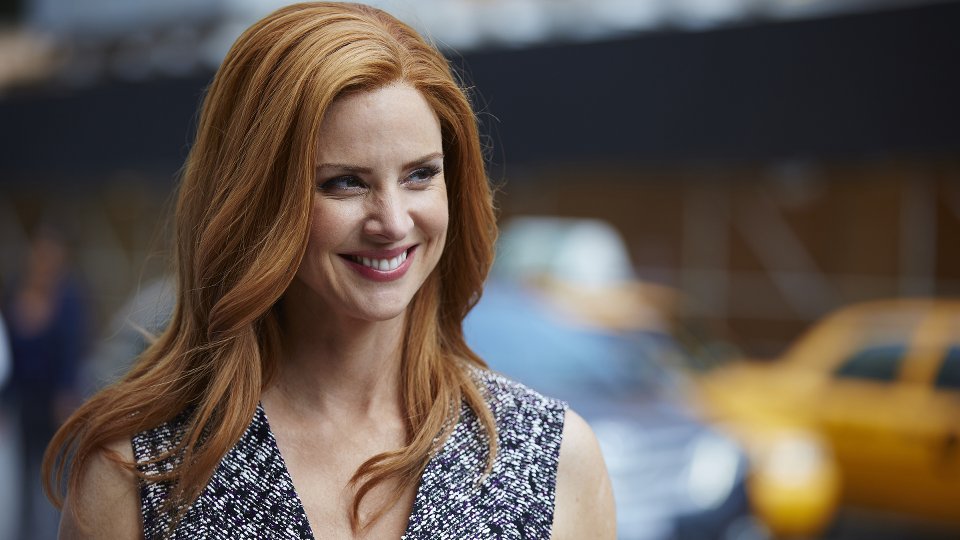 Tanner claimed to be a changed man but Harvey and Mike (Patrick J. Adams) had trouble believing him. The wayward lawyer wanted to settle a case for his client but Harvey’s dislike of Tanner saw him making bad choices. He used Dr. Agard (Christina Cole) as a sounding board and she questioned the tactics he was using against Tanner.

Elsewhere in the episode Jessica (Gina Torres) told Louis (Rick Hoffman) to fix things with Harvey but he worried that by doing so he would make an enemy of Jack (John Pyper-Ferguson).

The next episode of the season is Privilege. Harvey’s relationship with Dr. Agard gets personal, when she has to testify against one of his clients.