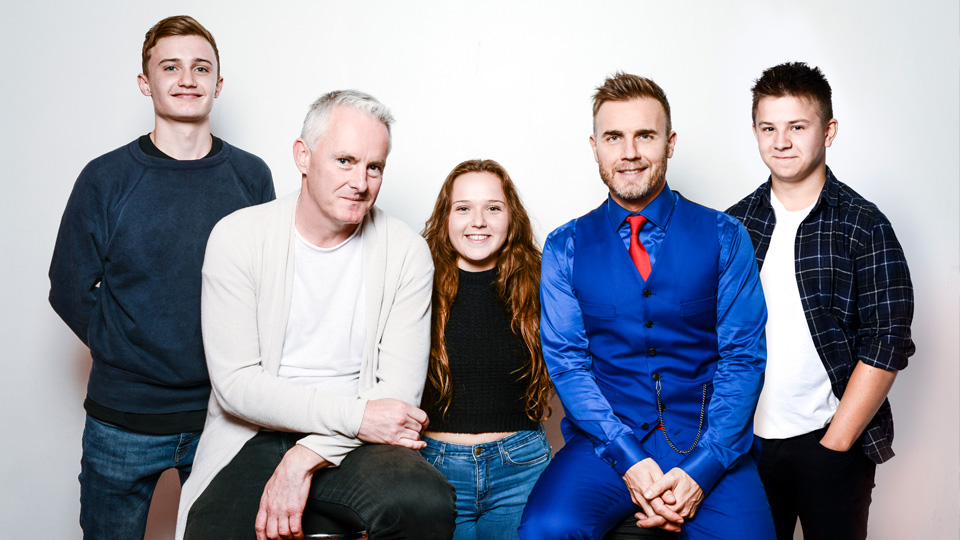 After auditioning over a thousand young people, Gary Barlow and Tim Firth, the creators of the new British musical, The Girls, have found their three stars-to-be. The Girls is based on the true story behind the film and award-winning play by Tim Firth, Calendar Girls.

Gary and Tim said: “We knew there was talent ‘up North’, we just didn’t realise how difficult it would be to choose from such a wealth of it.” We’re delighted to announce that, to play the parts of Danny and Tommo, two Yorkshire lads, will be Ben Hunter and Josh Benson. Ben is 17 and from Hull. Josh is 18 and from York. To play the part of Jenny, the Lancashire girl who moves to Yorkshire and falls in love, is 17 year-old Chloe May Jackson from Blackburn.

Tim Firth added: “This musical is about life in the village, so I very much wanted to include the affect the calendar had on everybody – the characters of Danny and Tommo are sons of two of the Calendar Girls, whereas the character Jenny is the mystery teenager who turns up out of nowhere and affects the boys in her own particular way.”

Since being offered their roles, Ben, Josh and Chloe have been working extensively in London with Barbara Houseman. It was Barbara who was responsible for training Daniel Radcliffe when he made his stage debut in London’s West End in Equus.

The Girls is inspired by the true story of a group of ladies, who decide to appear nude for a Women’s Institute calendar in order to raise funds to buy a settee for their local hospital, in memory of one of their husbands. This musical comedy shows life in their Yorkshire village, how it happened, the effect on husbands, sons and daughters, and how a group of ordinary ladies achieved something
extraordinary.

The world premiere of The Girls is at Leeds Grand Theatre from Saturday 14th November to Saturday 12th December.  Tickets are on sale now priced from £10 to £45. Book online at leedsgrandtheatre.com or call box office on 0844 848 2700.