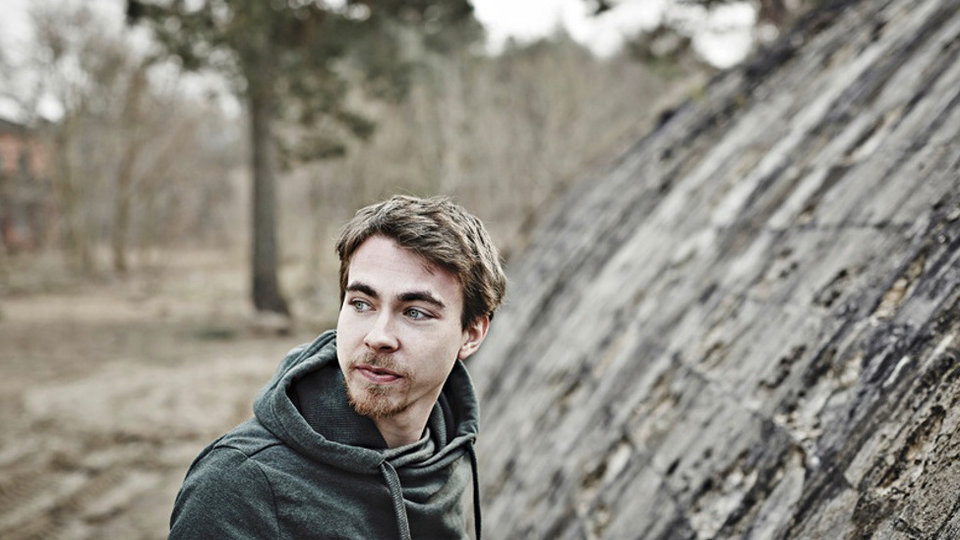 Ministry of Sound of sound will be hosting a Troupe night this month on 12th September and My Head is a Jungle producer Wanklemut with Capulet, Applebottom and A1 Bassline will be doing the honours.

Wanklemut comes hailing from Berlin and is set to take control over in The Box. His remix of Asaf Avidan’s One Day / Reckoning Song was a huge success selling 1.5 million singles worldwide and became Beatport’s most downloaded track of 2012 and in 2013 tracks My Head Is a Jungle with Emma Louise was instant dance hits.

Also making an appearance from Troupe will be founders Capulet, which have released their debut EP on TRPRCDS last summer, Capulet have seen support from the likes of AME and Citizen. The party promoters also run the eponymous Troupe Records, which sources some of the UK’s hottest, up-coming house music talent.

Rounding off the bill will be Troupe artists Applebottom and A1 Bassline with a Troupe Records Showcase in 103 with Latmun, Mr Prince, Wahl, and LRB.