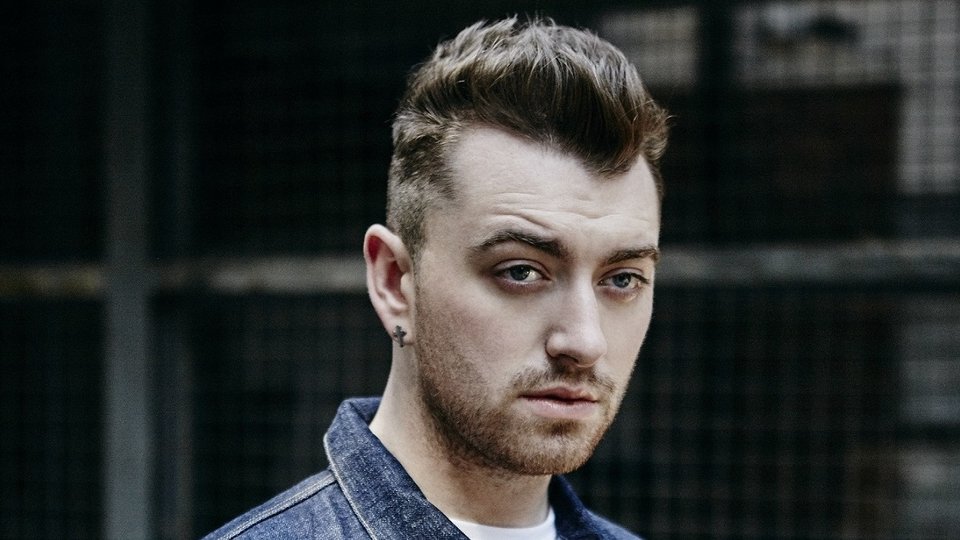 Sam Smith’s debut album The Lonely Hour has officially entered the Official Charts history books on 4th September 2015. This week the singer songwriter’s album has been in the Official Albums Chart Top 10 for the longest unbroken run ever for any debut album. First released in May 2014 The Lonely Hour debuted at number one and stayed in the charts for 67 weeks. The chart record was originally held by The Beatles for their album ‘Please Please Me’ which tallied 62 consecutive weeks in the top 10 and held the record for almost 50 years.

Upon hearing the news Sam Smith commented: “What can I even say to this? I am completely and utterly moved and overwhelmed at this achievement. I am forever thankful to my team but most importantly to the British public for making this happen and buying my album. This moment is one to tell the grandkids and maybe their grandkids.”

The feat is the latest in a long list of impressive accolades for Sam’s In The Lonely Hour.