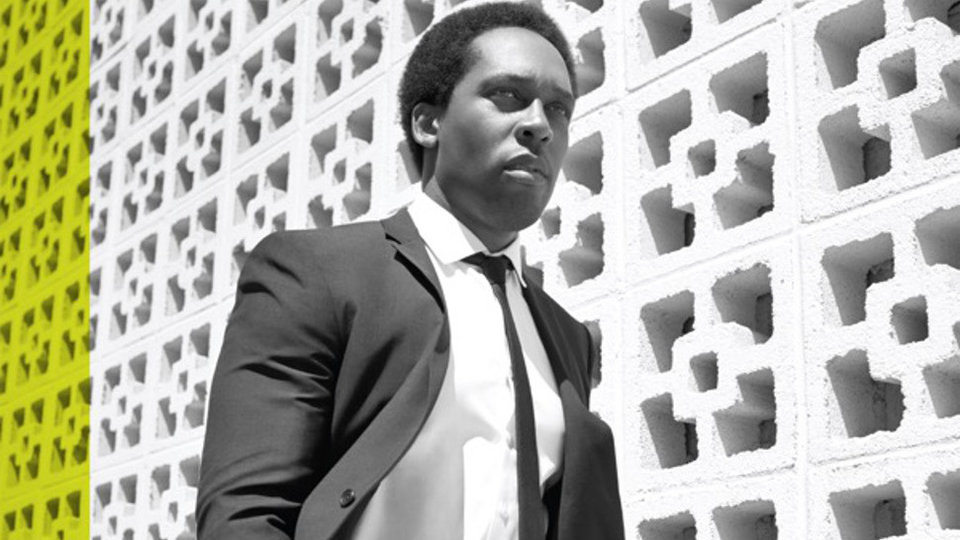 Lemar has revealed details of its upcoming release Love Turned Hate, the second single of his new album, The Letter. The single is set to be released on 23rd October and is described by producer Larry Klein as “A timeless soul or Motown classic, both in the flow of the melody, and in the universal quality of the subject matter. You won’t find a person on the street who hasn’t felt like this at some point in their life.”

Talking about his new single Love Turned Hate, Lemar said: “It’s never a nice time when love that was strong breaks down but this song addresses those hard times. People might just relate a bit more than they’d like to. The title of the song is ‘Love Turned Hate’ and although it speaks of harder times it also implies that love can turn around the hate, which is often the case in long-term relationships. It’s a cycle… And in the end – hopefully, love prevails”.

You can catch Lemar live on the following dates:

You can listen to Love Turned Hate right here.

Advertisement. Scroll to continue reading.
In this article:Lemar