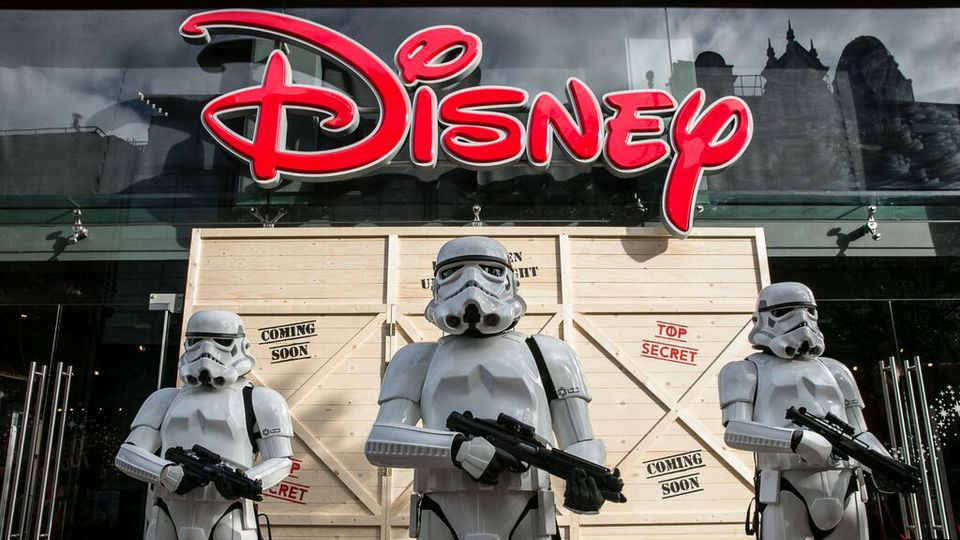 With Star Wars: The Force Awakens toys, collectibles, gadgets, apparel and more officially hitting shelves tonight at 12:01 a.m., a variety of UK and Irish retailers are inviting fans to line up outside their doors, including Disney Store, Toys “R” Us, Smyths, Forbidden Planet and more.

In London, a flagship event will be held at Disney Store on Oxford Street, where fans in Star Wars fancy dress can start lining up at 8:00 p.m. later this evening. Then at 12:01 a.m., the Disney Store will open its doors for fans to experience its galactic line-up of Star Wars: The Force Awakens merchandise – with an exclusive theme pin and other giveaways, as well as an in-store competition and product demos.

Fans can also then start browsing and purchasing the much anticipated line-up of new products online at The Disney Store. Visit the official Star Wars website for more details on the Force Friday unboxing live stream and midnight madness retailer activities.