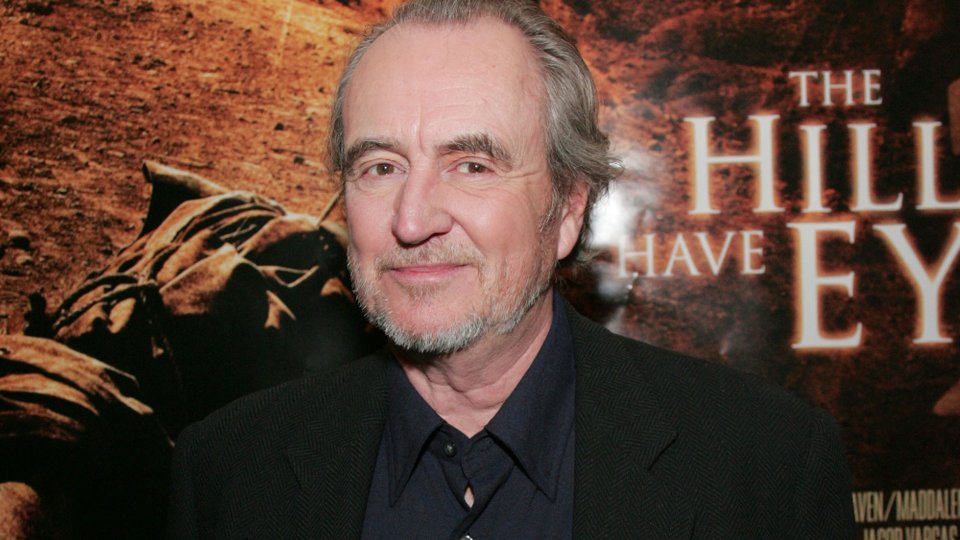 Wes Craven has died aged 76 it has been confirmed.

The American horror director best-known for films such as Nightmare on Elm Street and Scream, passed away at his home in Los Angeles yesterday from brain cancer. The sad news was confirmed by his family and tributes have been pouring in for the director.

Craven started his career in 1972 with The Last House on the Left which he wrote, directed and edited. His last movie as director was Scream 4 in 2011 and he recently acted as a producer on MTV’s small screen adaptation of the hit horror series.

Other highlights from the director’s much-celebrated career include 1977’s The Hills Have Eyes, 1984’s A Nightmare on Elm Street and 1989’s Shocker.

Our sympathy goes out to Craven’s family at this difficult time. He was a truly iconic director who will be very much missed.