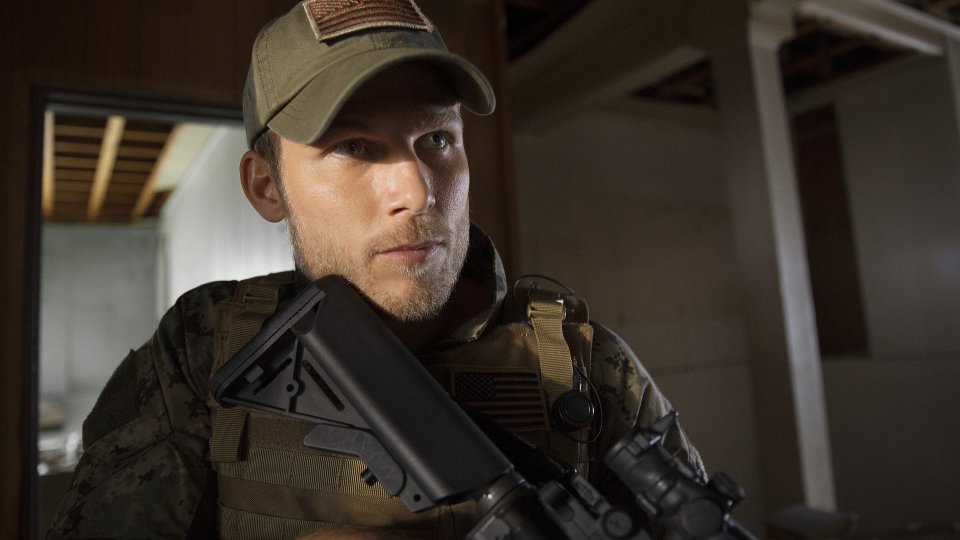 Chandler (Eric Dane) had a challenge on his hands after bringing President Michener (Mark Moses) on board the Nathan James in the latest episode of The Last Ship.

In an attempt to undo the brainwashing Michener went through with the Immunes, Chandler tried to make the President see sense by showing him videos and telling him the truth about the Immunes. Michener couldn’t cope with the information he was being told and tried to kill himself but Chandler found him and saved him.

Eventually realising that the Nathan James crew weren’t the enemy, Michener sat down with Chandler and Dr Scott (Rhona Mitra) where they told him that the Immunes were trying to spread the virus to children.

The next episode of the season is Uneasy Lies the Head. Chandler and his team set out to find supplies and materials for Dr. Scott’s lab, only to tangle with bounty hunters and the Immunes. Meanwhile, Rachel’s effort to find a spreadable cure depends on the scientist who nearly erased mankind.

The Last Ship continues 8pm Sunday on Sky 1 HD. Preview the episode with our gallery below: