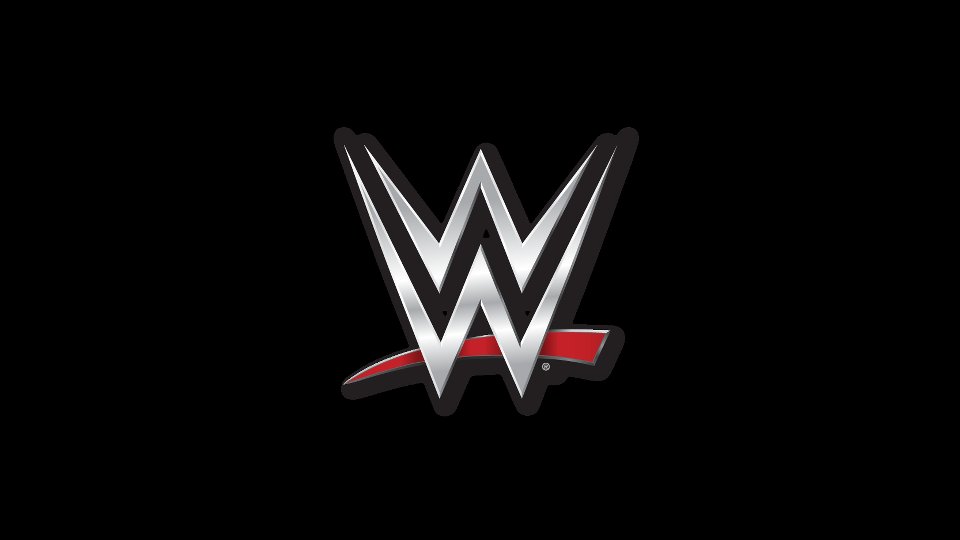 The superstars of World Wrestling Entertainment are heading to Channel 5 in the UK for a landmark tag-team partnership that sees WWE debut on terrestrial TV in this country.

Having just announced a big deal with BT Sport, today the WWE announced another brand new partnership, this time with Viacom/CBS’s Channel 5 to broadcast highlights of its iconic weekly programs WWE Raw and WWE SmackDown on free-to-air television in the UK.

All the action begins on 2nd February 2020 on Channel 5, who will air a one-hour version of Raw on Sundays at 10:30am and a one-hour version of SmackDown on Saturdays at 10:30am. This completes a retro comeback to premier-tier Wrestling broadcast at the weekends. This will also galvanise a brand new generation of fans who haven’t had the chance to experience the WWE before.

In addition, NXT UK will air on Paramount Network each Wednesday from 12am, giving UK fans a big chance to catch up with all the glitz and glamour of sports entertainment.

“Bringing highlights of our flagship programming to free-to-air television for the first time in the UK with Channel 5 is a significant step for the WWE brand, and more great news for our passionate fanbase in the UK,”

“WWE has strong appeal throughout the UK and across generations so we’re very excited to be bringing their high-quality entertainment to an even bigger free-to-air audience in the UK,”

As part of the agreement, content will be made available on Channel 5’s streaming service My5 too. In addition, full seasons of the smash hit shows Total Divas and Miz & Mrs will be offered to My5 viewers, as well as on Viacom/CBS-owned Pluto TV in the UK.

In addition to the new free-to-air agreement, earlier this month WWE launched on BT Sport in the UK, offering exclusive live broadcasts of Raw, SmackDown and NXT, as well as NXT UK and WWE’s monthly pay-per-view events.
WWE’s PPV events are the mainstay of sports entertainment with the big four still drawing in record viewing numbers. It all kicks off with 2020’s first major PPV on January 26th – Royal Rumble, live from Houston Texas.

The launch of WWE on Channel 5 builds on WWE’s longstanding commitment to the UK. Throughout the company’s 30+ year history in the region, WWE continues to expand its presence with marquee live events, annual talent tours and the development of local talent at the state-of-the-art WWE UK Performance Centre in London.

Get ready to grapple with your heroes as the WWE heads to terrestrial TV for the first time ever!