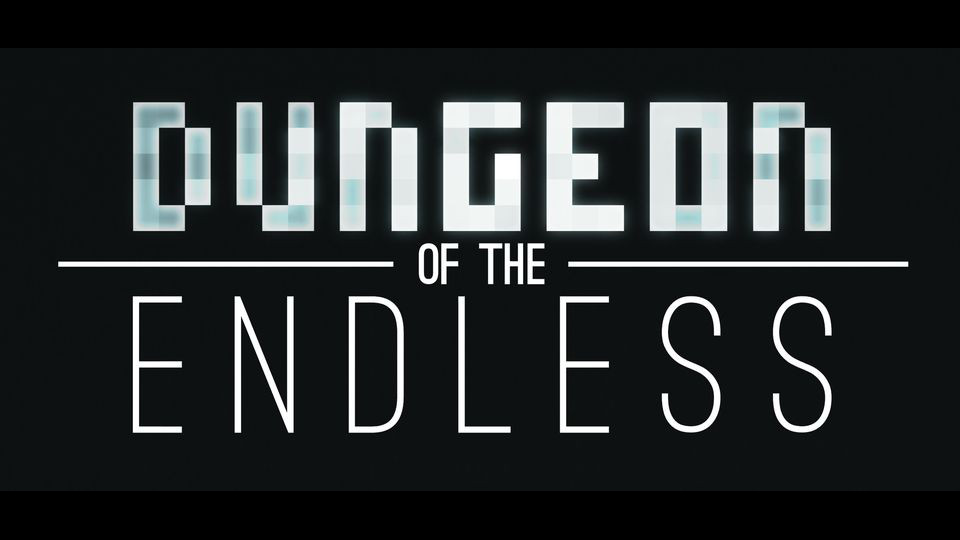 Released on PC in October 2014, this iPad version offers the same full experience as the PC original and includes the “Deep-Freeze” and “Bookworm” add-on content. Crashlanded on an alien planet, players must explore and manage a team of heroes as they fight their way to the surface and survival. A selection of screenshots are available here.

[quote by=”Romain de Waubert de Genlis, Creative Director at Amplitude Studios”]We have worked really hard to capture the essence of the original PC game and bring it to the iPad in a way that reflects the game’s best qualities. The intuitive one-touch controls are perfectly adapted to the mobile experience, and the great tension of picking the right strategy before opening the next door is just as excruciating and exhilarating as ever.[/quote]

Dungeon of the Endless on iPad Features:

Dungeon of the Endless on iPad is a premium title, without any in-app purchases and is available now via the App Store priced at £3.49.

In this article:Amplitude Studios, Dungeon of the Endless, iOS, iPad