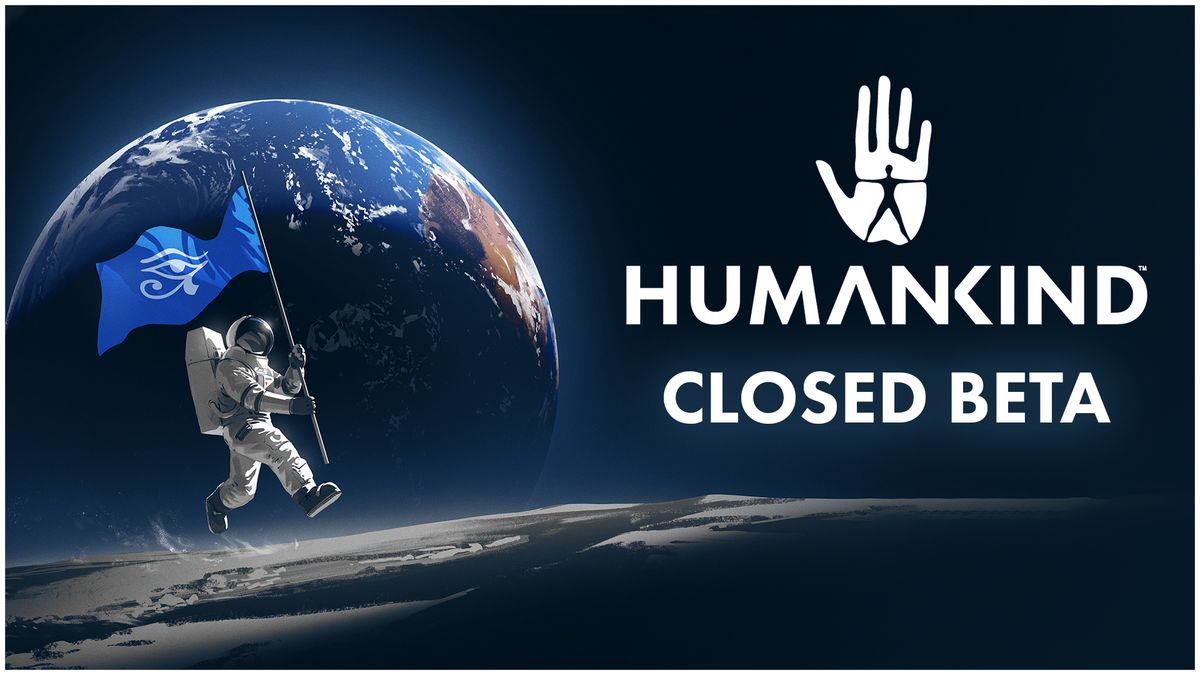 Can you lead your people to glory over the course of human history? Can you leave your mark on the world in a journey from the Neolithic to the Industrial era? Find out by playing the Closed Beta of Humankind, Amplitude Studios’ upcoming historical turn-based strategy game.

For the first time, play up to 200 turns of Humankind, including 10 new industrial era cultures, along with planes, trains, and artillery. This represents 5 out of the 6 total eras that will be in the game at launch.

Pre-purchasing Humankind on the Steam or Epic Games Store will grant instant access to the Closed Beta when it starts.

Players can also watch their favourite streamers during the Closed Beta period; they’ll be handing out keys via Twitch drops.

Here’s a non-exhaustive list of streamers dropping Keys and Customized avatars next week that hopefuls can tune in to: