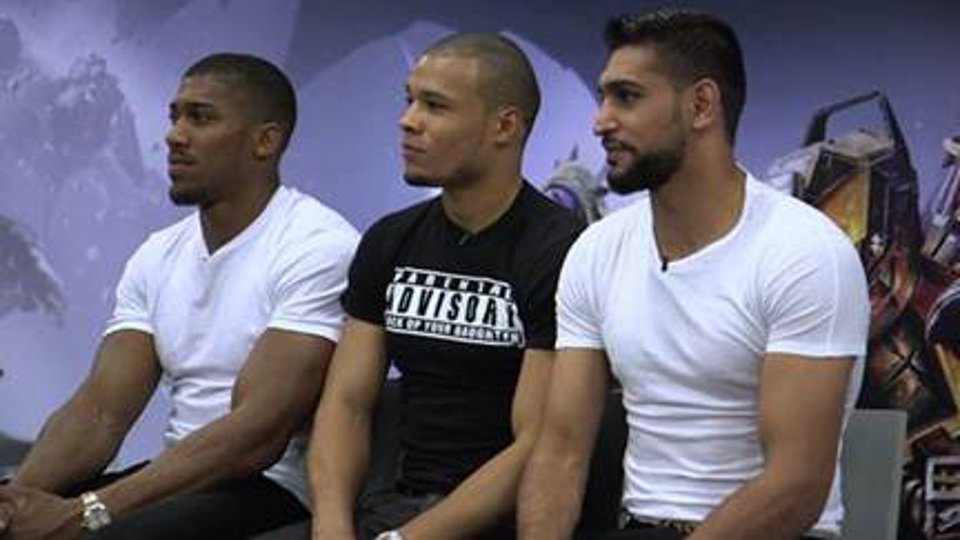 To celebrate the upcoming release of Destiny: The Taken King, Activision partnered with some of Britain’s finest boxing talent – Amir Khan, Anthony Joshua and Chris Eubank Jnr and hosted the trip to this year’s European trade event, Gamescom.

The boxers formed the ultimate fire team where they received an exclusive hands on experience at the Activision booth, met the team behind the game and mixed with fans.

In the video below the trio talk of their experiences with the game, taking on the pro players and also compare their own fighting abilities to that of Destiny characters.

Destiny: The Taken King will be available on all major platforms on 15th September 2015. Check out the official Destiny website for more information.