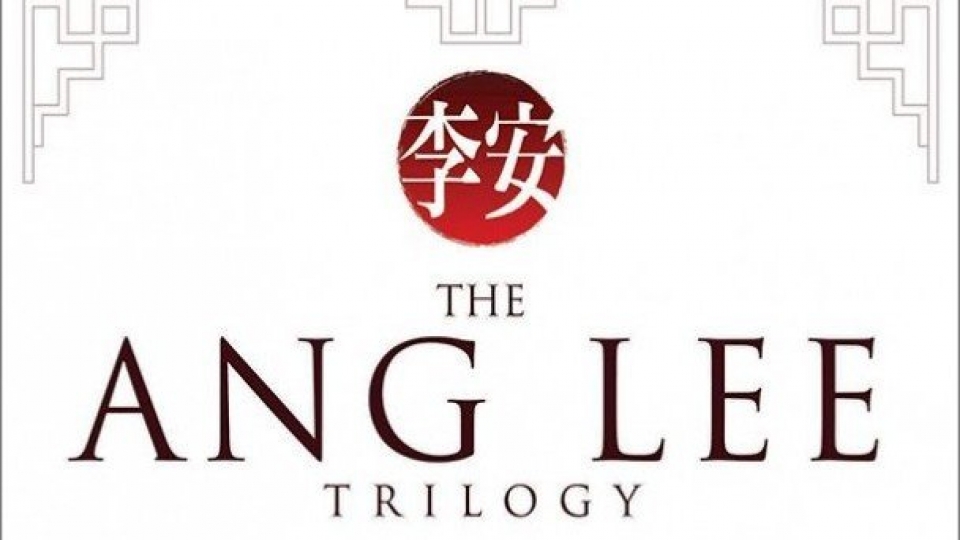 Altitude Film Distribution is pleased to announce the UK release of Ang Lee’s first three Chinese language films in a collection titled The Ang Lee Trilogy (Cert 15). Discover the early work of a celluloid legend who would go on to become the first Asian to win an Oscar for Best Director and receive 2 Academy Awards™.

The Ang Lee Trilogy consists of Pushing Hands, The Wedding Banquet and Eat Drink Man Woman. It is available to own in a 3-disc set on 24 August 2015, RRP £34.99.

Pushing Hands (1992)
Lee’s debut film previously unavailable in any format in the UK.
Retired Tai-Chi master Mr Chu has moved to the US to be with his son, Alex, and his western wife, but Alex’s appreciation for the American lifestyle alienates him from his tradition bound father. A deeply moving and funny examination of Chinese respect for the elders.
Starring Sihung Lung, Bo Z Wang and Deb Snyder.
Written by Ang Lee and James Schamus.

The Wedding Banquet (1993)
The first Taiwanese film to explore gay issues.
Wai-Tung is in a gay relationship with his American lover, Simon. His parents badger him to marry so Wai-Tung and Simon invent a sham relationship with female artist Wei Wei (May Chin). Everything is fine until Wai-Tung’s parents decide to make a trip from Taiwan for the wedding…
Starring Winston Chao, Mitchell Lichenstein and May Chin.
Written by Ang Lee, James Schamus and Neil Peng.

Eat Drink Man Woman (1994)
An Oscar™ nominated, bittersweet film about food and the senses.
Set in nineties Tapei, this story chronicles the life of a widowed Chinese gourmet chef and his three unmarried daughters, who each have distinct relationship issues. As each woman encounters a new man in their life their roles shift and the family living dynamic changes, resulting in a surprise announcement from their father.
Starring Sihung Lung, Yu-Wen, Wang, Chien-Lien Wu, Kuei-Mei Yang, Sylvia Chang, Winston Chao, Chao-jung Chen.
Written by Ang Lee, James Schamus and Hui-Ling Wang.

United by the themes of family and tradition, The Ang Lee Trilogy is a must-have compendium for all fans of independent films and world cinema.

Special Features
• Introductory booklet written by Ang Lee expert Whitney Dilley, author of The Cinema of Ang Lee: The Other Side of the Screen.

To be in with a chance of winning one of 3 copies of The Ang Lee Trilogy on DVD along with Whitney Dilley’s book Ang Lee: The Other Side of the Screen, simply answer the question below.

In this article:Ang Lee, Ang Lee: The Other Side of the Screen, Competition, The Ang Lee Trilogy