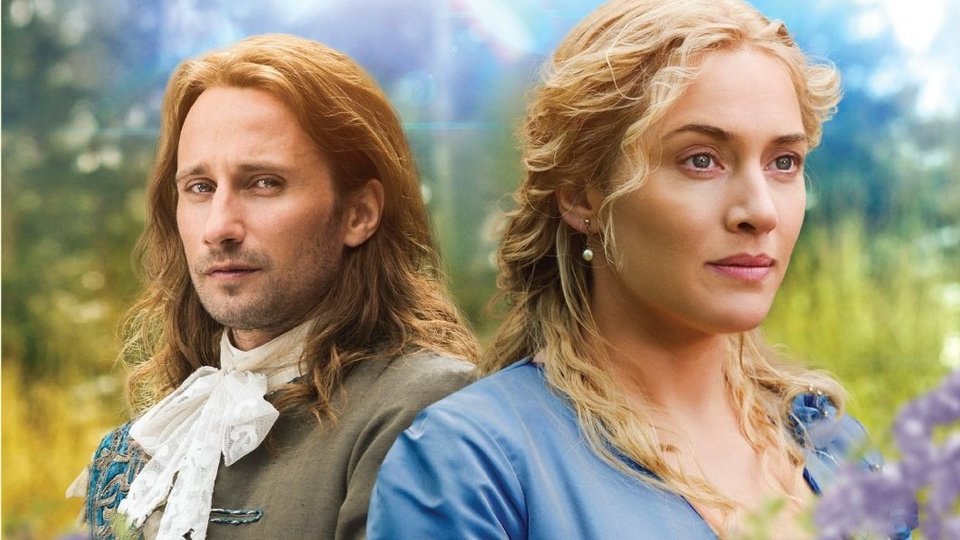 When brilliantly talented landscape gardener Madame Sabine De Barra (Kate Winslet – Labor Day, Revolutionary Road) finds herself an unlikely candidate for landscape architect of the still‐to-be-completed Palace of Versailles, she is thrown into the bewildering world of the court of King Louis XIV (Alan Rickman – Lee Daniels’ The Butler, Harry Potter and the Deathly Hallows).

She has little time for the classical, ordered designs of her employer, the famous architect Le Nôtre (Matthias Schoenaerts – Far From The Madding Crowd, Suite Francaise), but as she works on her creation, she finds herself irresistibly drawn to him, while attempting to negotiate the perilous rivalries and intricate etiquette of the court.

To be in with a chance of winning a special SIGNED poster by Alan Rickman and Kate Winslet and A Little Chaos on DVD, simply answer the question below. Two runners-up will each get a copy of the film on DVD.