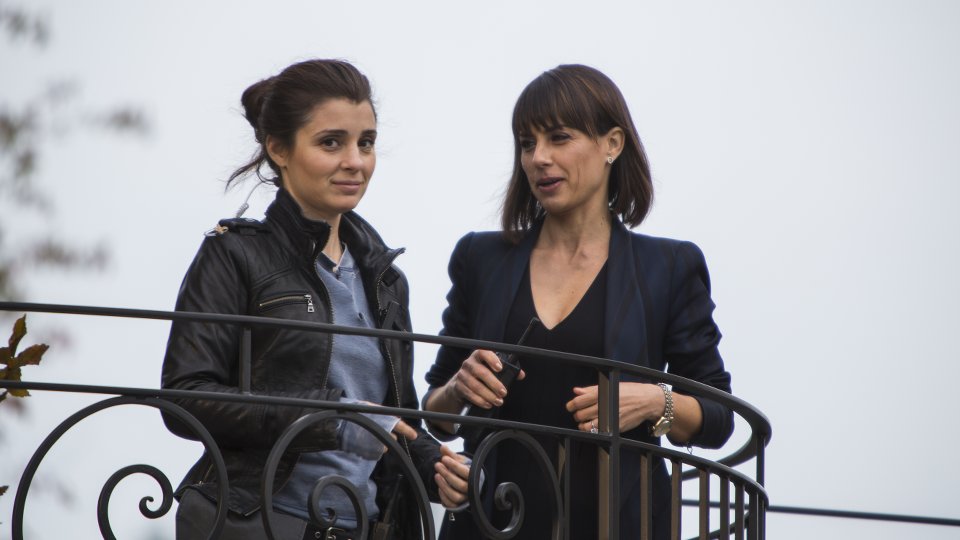 As they tried to deal with the situation, they decided to keep Adam and the other contestants in the dark about the tragedy until they figured a way out of it. Shia (Aline Elasmar) admitted to Rachel that she had been messing with Mary’s medication and Rachel went to Quinn with the information. Quinn shut Rachel down when she wanted to tell the police the truth and she sent Shia to a hotel room where she was held by Jay (Jeffrey Bowyer-Chapman).

The legal team for the network arrived to meet with Quinn and they decided to pay a huge sum of money to Mary’s ex-husband Kirk (Ty Olsson) to try and avoid a wrongful death lawsuit. Rachel came up with another plan first shooting footage of the other women implicating Kirk in Mary’s death and secondly faking a suicide note to be read on camera by Mary’s sister, who realised what it was but saw it as an opportunity to stop Kirk from taking his daughter back.

Elsewhere in the episode Maya (Natasha Wilson) decided to leave the competition, Rachel and Jeremy (Josh Kelly) finally hooked up, and Chet told Quinn that he’d left his wife for her.

The next episode of the season is Two. With the final elimination ceremony right around the corner, Adam is offered an interesting proposal. Rachel is pulled between Jeremy and Adam. Chet makes a decision about his relationship with Quinn.