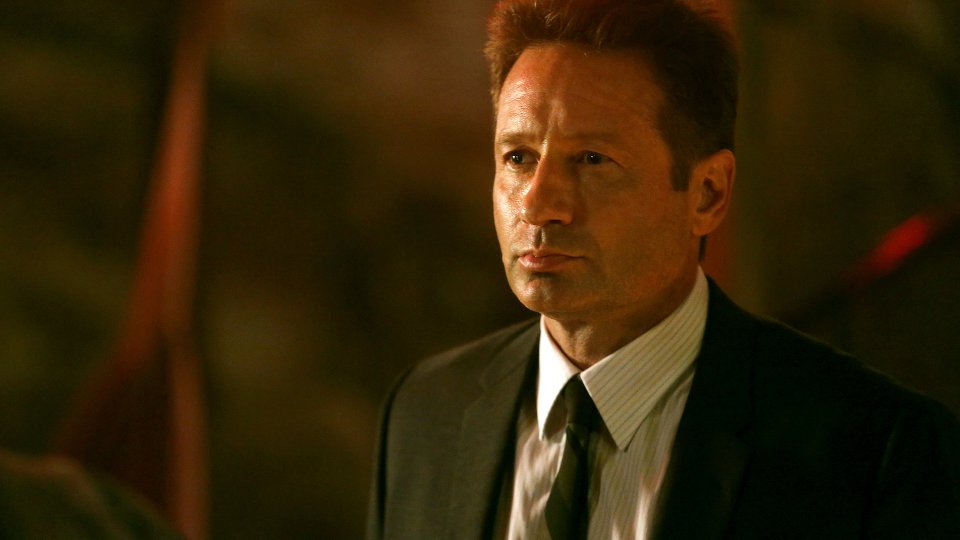 Brian (Grey Damon) and Charmain (Claire Holt) were led to Charlie’s (Anthony Gethin) commune in the latest episode of Aquarius.

The undercover detectives were introduced to Charlie and they informed Sam (David Duchovny) of Emma’s (Emma Dumont) location. Unfortunately they weren’t quick enough with Charlie and Emma leaving the commune before Sam and Grace (Michaela McManus) arrived. Before she left, Emma saw her father Ken (Brían F. O’Byrne) leaving the commune and was confused as to why he was there.

Elsewhere in the episode Sam found out that his former partner Ed (Chance Kelly) was having an affair with his ex-wife Opal (Jodi Harris), Art (Shaun Duke) was found murdered in his diner, military police were looking for Walt (Chris Sheffield), and Charlie called the Karns to taunt them with a recording featuring Emma’s voice.

The next episode of the season is Home Is Where You’re Happy. Hodiak investigates Art Gladner’s death through his late wife Lucille.