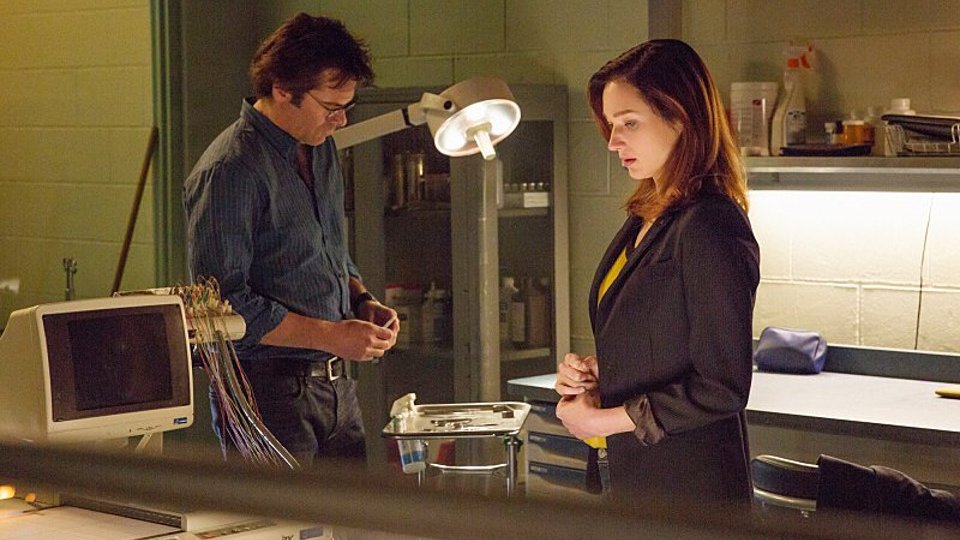 Zoo kicked off in the UK last night and it set up an interesting premise that we already can’t wait to see unfold.

Split between Botswana and Los Angeles, Zoo tells the story of a spate of animal attacks across the globe. In Botswana Jackson Oz (James Wolk) rescued Chloe Tousignant (Nora Arnezeder) from a lion attack and realised there was a link between his late father’s research on the upcoming rise of animals against mankind and the current attacks.

Elsewhere in the episode journalist Jamie Campell (Kristen Connolly) was convinced that the attacks were caused by food contaminated by pesticides from Reiden Global, a biotechnology company. She sought out veterinarian pathologist Mitch Morgan (Billy Burke) to investigate the strange attacks with.

The next episode of the season is Fight or Flight. Jackson’s best friend, Abraham (Nonso Anozie), thinks lions might be killing humans for sport.