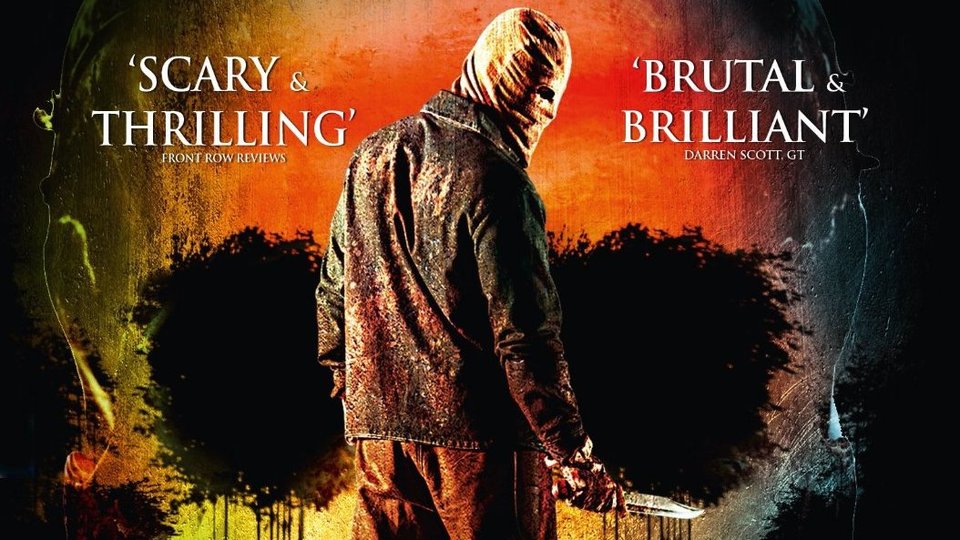 The Town That Dreaded Sundown is out to own on DVD August 17th 2015.

Based on a terrifying true story, director Alfonso Gomez-Rejon (American Horror Story) makes his striking feature debut with this shrewd remake of the seventies horror of the same name, inspired by the unsolved murder spree that took place in the American border town of Texarkana in 1946.

Set in a world in which the original film exists and is very much part of popular consciousness The Town That Dreaded Sundown picks up 65 years after a masked serial killer terrorized the small town, when the brutal “Moonlight Murders” suddenly begin again. Texarkana’s quiet streets are plagued by a masked maniac who bears striking resemblance to the same Phantom Killer who wreaked havoc decades before. Is it a copycat crime? Has somebody seen the original film too many times or is it something even more sinister?

A lonely high school girl, with dark secrets of her own, may be the key to catching the murderer in this riveting collaboration between the producers of the hit series American Horror Story and the blockbuster Paranormal Activity franchise.

To be in with a chance of winning one of 3 The Town That Dreaded Sundown DVDs, simply answer the question below.

Advertisement. Scroll to continue reading.
In this article:Competition, The Town That Dreaded Sundown