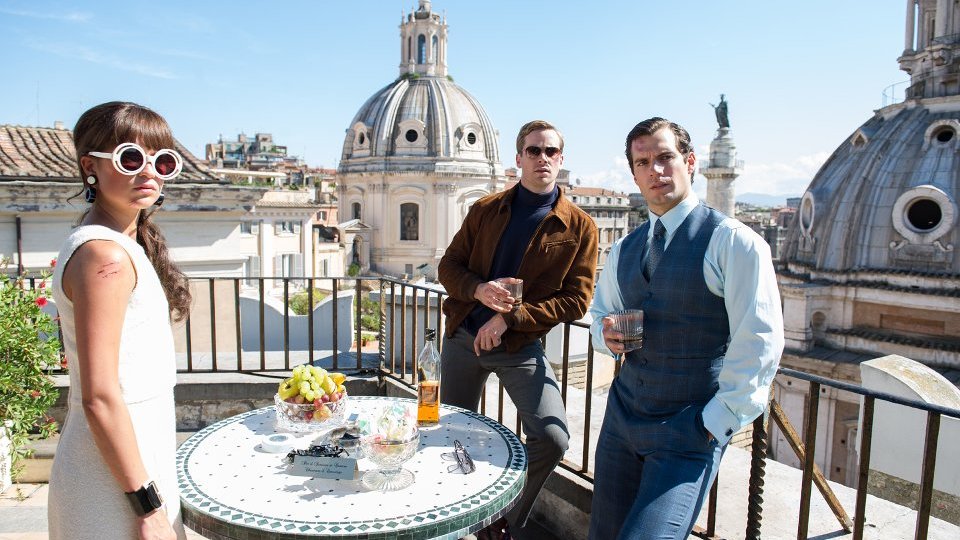 Spying has never looked so good. That is certainly the case in The Man from U.N.C.L.E., the action-packed, sexy and stylish movie hitting cinemas Friday 14thAugust.

Set against the backdrop of the early 1960s, at the height of the Cold War, The Man from U.N.C.L.E. centres on CIA agent Solo and KGB agent Kuryakin. Forced to put aside longstanding hostilities, the two team up on a joint mission to stop a mysterious international criminal organization, which is bent on destabilizing the fragile balance of power through the proliferation of nuclear weapons and technology.

The duo’s only lead is the daughter of a vanished German scientist, who is the key to infiltrating the criminal organization, and they must race against time to find him and prevent a worldwide catastrophe.

With its vintage cars, iconic fashion and sharp humour it is more than your average spy film and it is sure to be the summer’s most stylish spy flick.

To be in with a chance of winning one of 2 The Man from U.N.C.L.E merchandise sets, simply answer the question below.

The Man from U.N.C.L.E. is released in cinemas August 14.