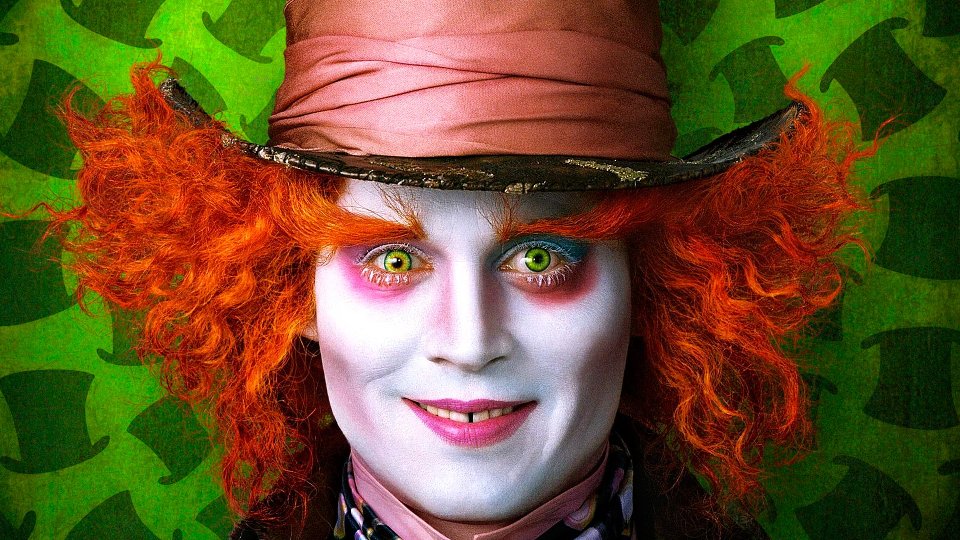 Two teaser posters have been released for upcoming Disney sequel Alice Through the Looking Glass.

The two posters that have been released feature the Mad Hatter (Depp) and Alice (Wasikowska) walking over a path of cogs and clock parts on water.

At this time there is no official synopsis for the movie but it will likely follow the plot from the book of the same name.

Alice Through the Looking Glass will be released in May 2016. Take a look at the two posters below:

In this article:Alice Through the Looking Glass