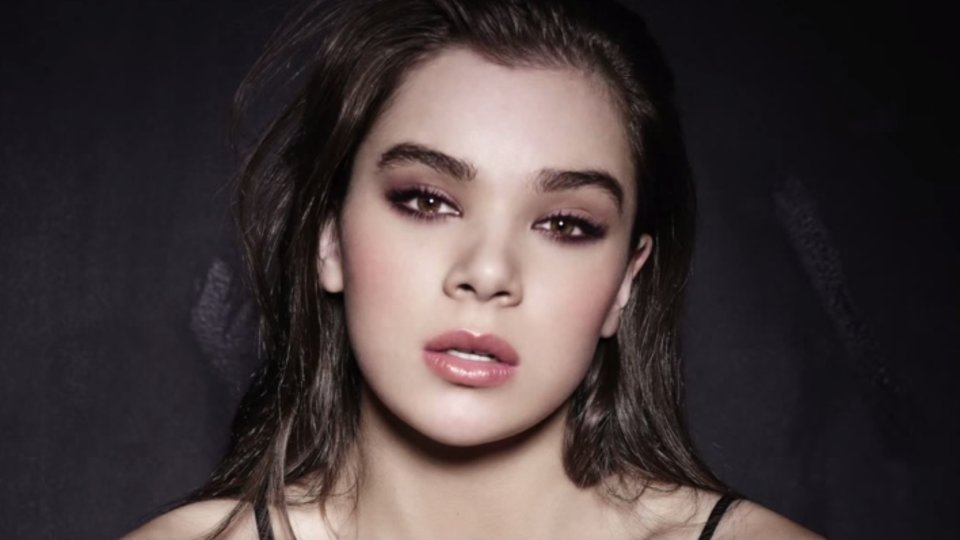 Hailee Steinfeld, best-known for her role in Pitch Perfect 2 as Barden Bella newcomer Emily Junk, has released her debut single Love Myself.

Signed to Republic Records Hailee has just released Love Myself, an inspirational feel-good anthem that is sure to be a huge hit. The track is taken from Hailee’s forthcoming debut album, which she has been working on in the studio.

For the record Hailee has been working with Captain Cuts, HarveyMason, The Futuristics and Mattman & Robin from MXM.

In Pitch Perfect 2 Hailee impressed with her rendition of Flashlight, a song that was also recorded by Jessie J for the soundtrack. The sequel also starred Anna Kendrick, Rebel Wilson and Brittany Snow.

Hailee made her breakthrough at the age of 14 in the 2010 film True Grit. She was nominated for an Oscar for Best Supporting Actress and a Screen Actors Guild nomination for Outstanding Performance by a Female Actor in a Supporting Role. She has also starred in Ender’s Game, Romeo and Juliet, Three Days to Kill and Begin Again.

Love Myself is available on iTunes now. Listen to it below:

Advertisement. Scroll to continue reading.
In this article:Hailee Steinfeld