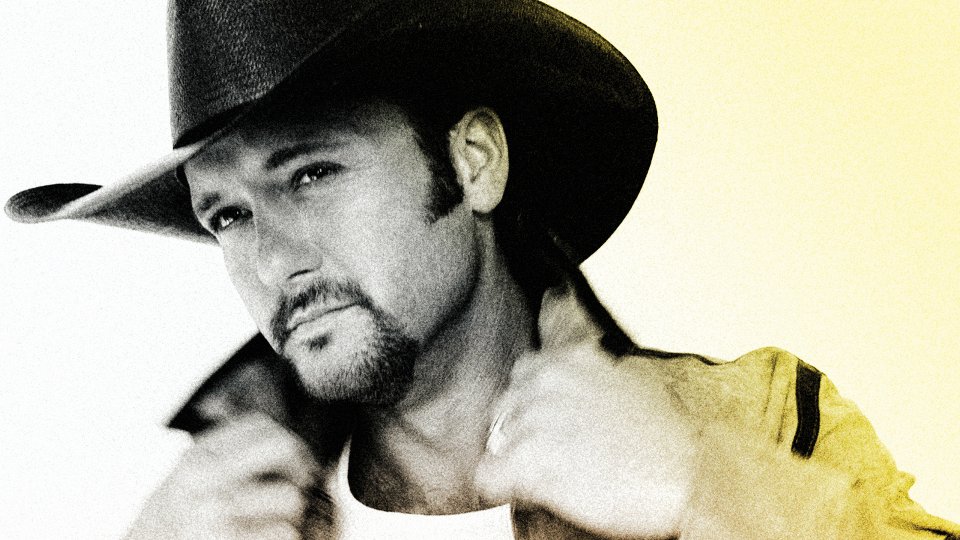 Tim McGraw is one of the biggest stars in country music. He’s been in the business for over 20 years and has released a whopping 64 singles and 13 studio albums. His last album was released in 2014, Sundown Heaven Town, and topped the US Country chart. Up until 2012 McGraw was signed to Curb records but after the release of 2012’s Emotional Traffic, he moved labels to Big Machine Records. Curb has recently released a new 2-disc career retrospective titled 35 Biggest Hits.

35 Biggest Hits celebrates the most successful songs from McGraw’s extensive back catalogue. They are sequenced in the order they were released kicking off with his breakthrough hit Indian Outlaw from 1994 album Not a Moment Too Soon. With such a huge catalogue of songs, it can be hard to remember all of the hits that McGraw has had, especially considering 34 of his 64 singles have been number 1 hits.

The big hitters are included here such as Live Like You Were Dying from the 2004 album of the same name, My Little Girl from 2004 release Time McGraw Reflected: Greatest Hits Vol. 2, and 1997 duet with Faith Hill It’s Your Love taken from his album Everywhere.

Highlights on the collection include the beautiful Please Remember Me from 1999’s A Place in the Sun, the acoustic-driven Angry All The Time from 2001 album Set This Circus Down, and the rockier 2009 gem Southern Voice from the album of the same name. The album comes to a close with a previously unreleased version of Just When I Needed You Most.

Tim McGraw is easily one of the most consistent country music stars. His input is always worth listening to and he’s one of the few mainstream stars of his genre that incorporates more traditional country sounds. In more recent years he has experimented with bro-country but he’s at his best when he keeps it more traditional. 35 Biggest Hits is a reminder of all the fantastic songs he’s released over the years and is a superb hits collection.