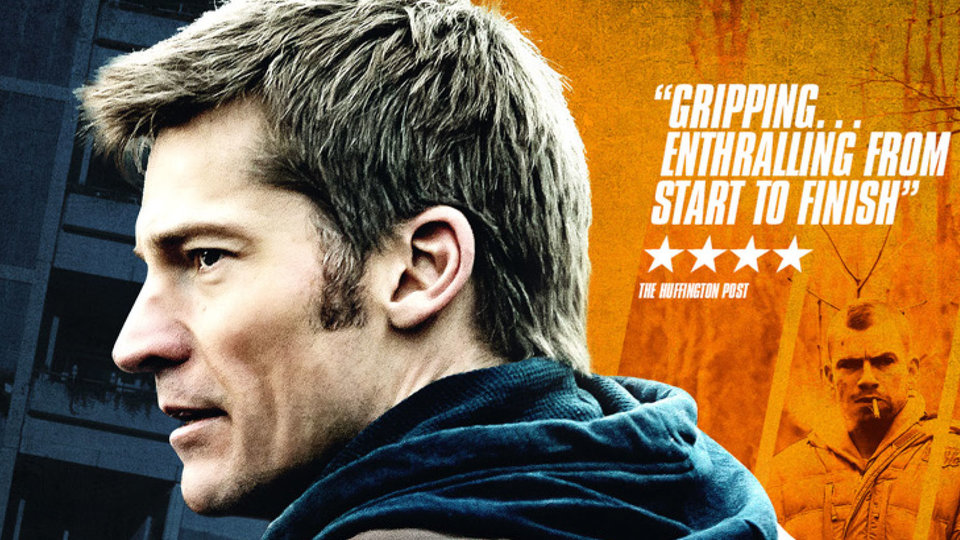 A Second Chance is a chilling, yet affecting Scandinavian drama starring Nikolaj Coster-Waldau (Game of Thrones, Headhunters). Directed by Academy Award-winning Director Susanne Bier, the film is a thrilling tale about real people forced into incredible circumstances. It’s available to own from August 10th.

Andreas (Coster-Waldau) is a promising young detective, who has a lot on his plate. At home, he and his wife Anne (Maria Bonnevie), struggle with their newborn son, who spends every waking hour crying. At work, Andreas tries to rein in his newly divorced partner Simon (Ulrich Thomsen), who spends most of his time in strip clubs drunkenly looking for a fight.

One day Andreas and Simon are called out to a domestic disturbance where drug addicts Sanne (Lykke May Andersen) and Tristan (Nikolaj Lie Kaas) are found bickering. When Andreas and Simon intervene, they witness a shocking instance of neglect that sends a livid Andreas home to his family’s warm embrace. Then, one night, the unthinkable happens and Andreas’ family is struck by sudden tragedy. When Andreas sees his life unraveling, he makes a choice that will lead himself and everyone he knows down a rabbit hole of moral and ethical disarray.

A Second Chance marks Bier’s 14th feature in a globe spanning career that reaches far beyond her Native Denmark with 2011 Best Foreign Language winner In A Better World, to Hollywood, where her work has received praise for their star studded performances by the likes of Halle Berry and Benicio del Toro, in Things We Lost in the Fire (2007) her first English language film, and most recently Jennifer Lawrence and Bradley Cooper, in Serena (2014).

Prior to this, as a writer/director she had helmed the multi-award winning After the Wedding (2006), which was also an Academy Award® nominee for Best Foreign Language Film; and Brothers (2004), which, among others, won the Audience Award at the Sundance Film Festival and the Boston Independent Film Festival. Bier is currently directing a six part series adaptation of John Le Carré’s The Night Manager, starring Tom Hiddleston and Hugh Laurie, set to be broadcast in 2016.

To be in with a chance of winning one of 3 copies of A Second Chance on DVD, simply answer the question below.