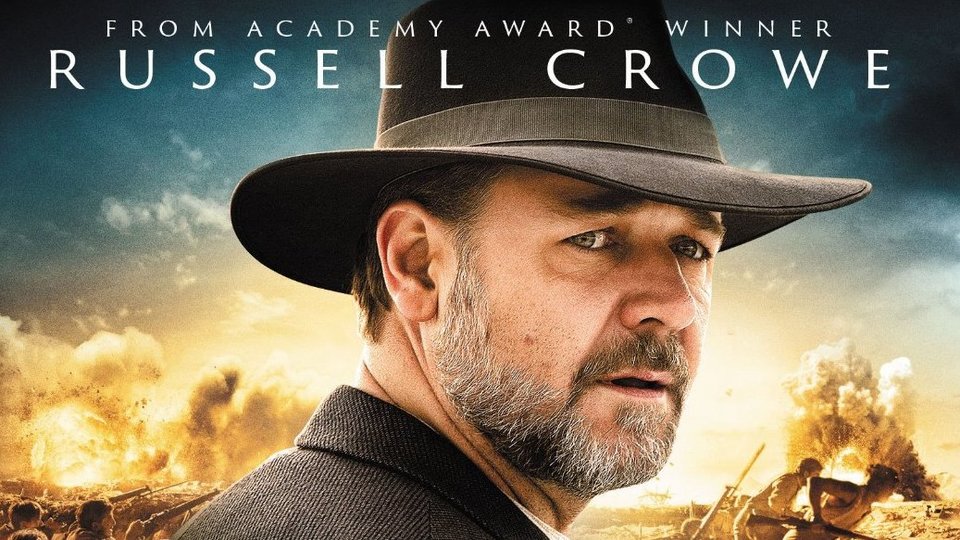 Academy Award® winner, Russell Crowe makes his directorial debut in the stunning action-packed drama, The Water Diviner.  Crowe gives a spectacular performance as a father dealing with the grief and aftermath of the First World War. Based on true events, don’t miss this gripping story as The Water Diviner comes to Blu-ray™ and DVD on August 10th 2015, courtesy of Entertainment One.

The Water Diviner is an epic adventure set in the aftermath of the devastating battle of Gallipoli in Turkey during World War One. Australian farmer, Connor (Crowe) travels to Istanbul to discover the fate of his sons, reported missing in action. Battling against government bureaucracy, foreign traditions and armed forces in the still war-torn country, Connor embarks on a perilous journey to find the truth about his sons.

To be in with a chance of winning one of 3 copies of The Water Diviner on DVD, simply answer the question below.

The Water Diviner is available Aug 10th on Blu-ray and DVD, courtesy of Entertainment One

In this article:Competition, Russell Crowe, The Water Diviner