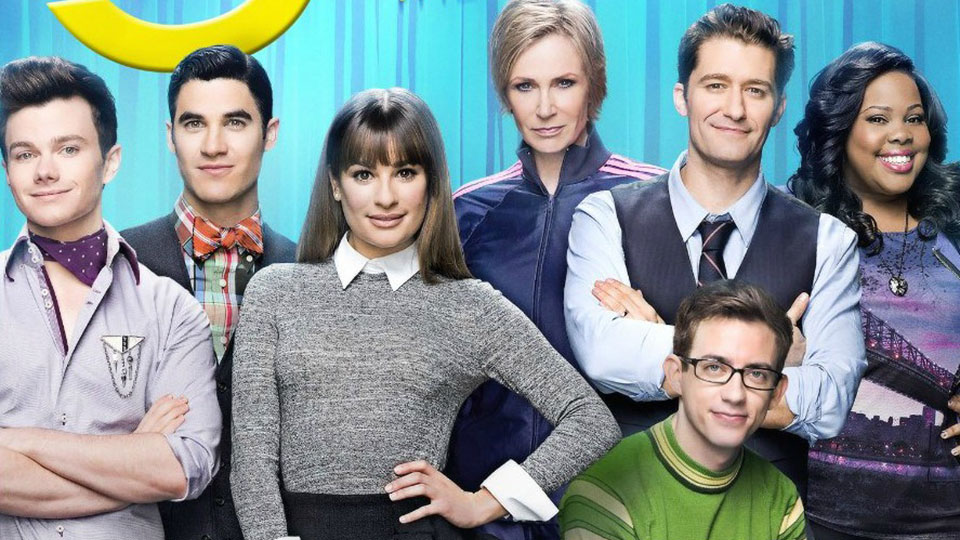 Glee: Season Six features all 13 of the final season’s episodes and brings the story of the New Directions to an end.

Season six begins with Rachel (Lea Michelle) humiliated, her dreams of stardom in tatters, heading back to Lima for some home comforts and reassurance from Mr. Schuester (Matthew Morrison)… but she’s not the only one migrating back to William McKinley High School. Some friendly faces including Kurt (Chris Colfer) and Sam (Chord Overstreet) have also returned to the birthplace of The New Directions, along with season regulars Artie (Kevin McHale) and Blaine (Darren Criss). Back home things come to a head with proposals, break-ups and a desperate attempt to restore the arts programs that archrival Sue Sylvester (Jane Lynch) had banished from McKinley High.