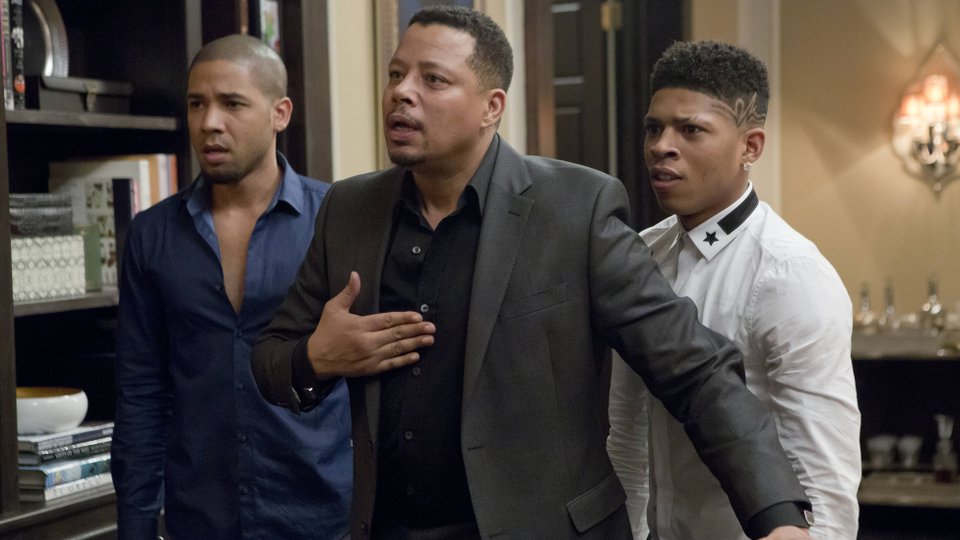 Empire Season 1 will arrive on DVD on 14th September 2015 it has been announced.

Set within a world of music, glamour, danger and power, Empire is about a family dynasty that follows the head of a music empire whose three sons and ex-wife all battle for his throne. After music mogul Lucious Lyon (Terrence Howard) is diagnosed with a potentially fatal disease, he must choose which of his three sons will succeed him at the legendary Empire Entertainment. The game changes when his ex-wife Cookie (Taraji P. Henson) returns from prison where she’s been for almost two decades. Brash and fearless, she sees herself as the sacrificial lamb who built an empire with Lucious and then took the fall for running the drugs that financed Lucious’ early career. As the Lyons slug it out, a battle begins that will either cause the family’s destruction or redemption.

The release is packed with special features including: