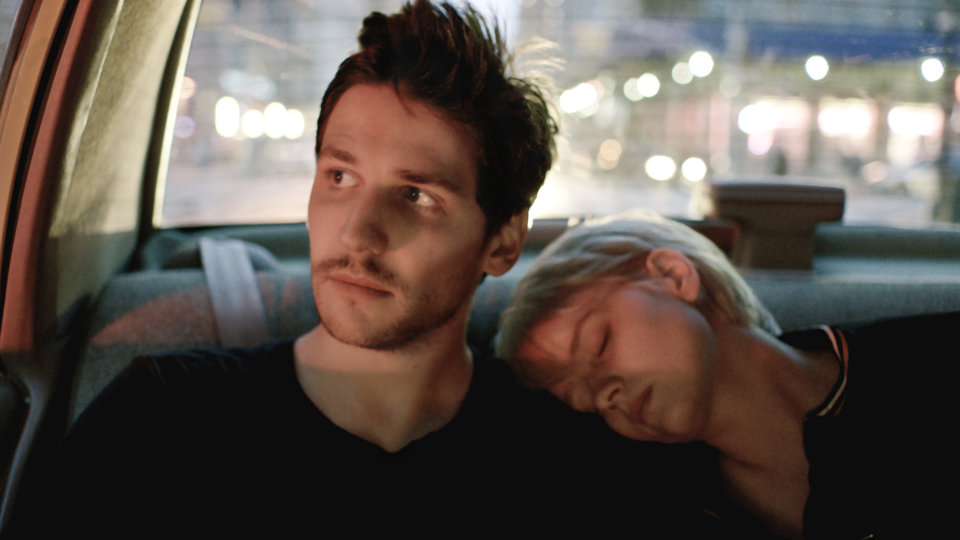 To celebrate the theatrical release of Metrodome’s Eden on the 24th July, directed by Mia Hansen Løve (Father Of My Children & Goodbye My First Love) and starring Félix De Givry, Pauline Etienne, Greta Gerwig, Brady Corbet and Vincent Macaigne, we are giving 3 lucky winners the chance to get their hands on a signed poster by Eden’s co-writer Sven Hansen Løve.

Eden spins over the last two decades and chronicles the rise and fall of one of the DJs who pioneered the French electro music scene in the 90s. The film is based on the experiences of Hansen-Løve’s brother (and co-writer) Sven, who was one of the pioneering DJs of the French rave scene in the early 1990s.

Metrodome’s Eden out in cinemas on the 24th July.

To be in with a chance of winning one of 4 signed posters of Eden, simply answer the question below.

In this article:Competition, DJ, Eden