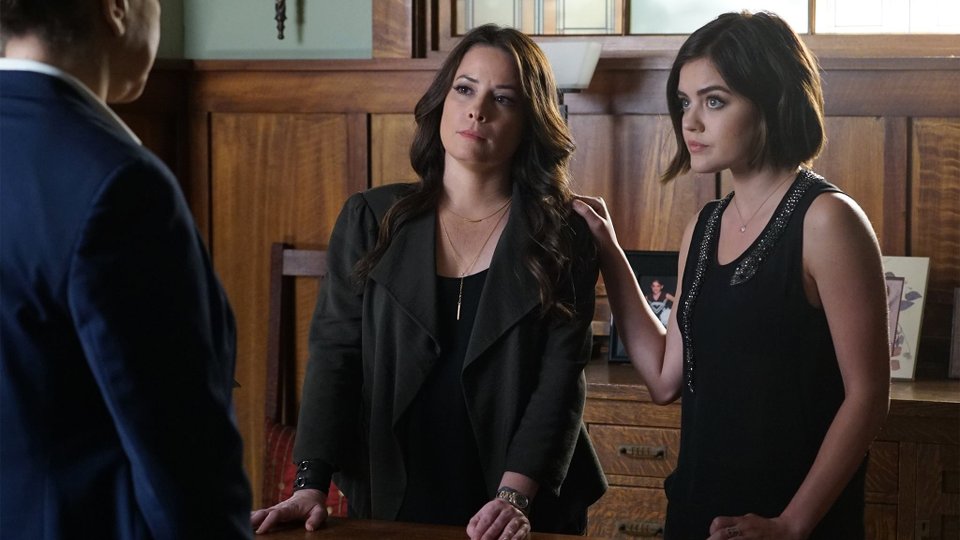 Pretty Little Liars added another twist during its latest episode as we hurtle towards the final unveiling of A / Charles.

In the latest episode of the show Alison (Sasha Pieterse) and Jason (Drew Van Acker) found out that their ‘cousin’ Freddie was actually their brother Charles after finding an old home movie playing in their house. The reveal came after Jason almost came face-to-face with Charles only to have it scuppered by Toby (Keegan Allen), the liars and the police.

Elsewhere in the episode Sara (Dre Davis) decided to move out of Emily’s (Shay Mitchell) house to give the two a chance at a relationship, and Spencer (Troian Bellisario) was in hot water with Toby after he ate some pot-laced sweets from her bag.

The next episode of the season is FrAmed. After their latest run-in with Charles, tensions are at an all-time high with the PLLs and the town of Rosewood. Meanwhile, the more Alison learns about her brother the harder she finds it to connect a deranged murderer to the young blonde haired boy she sees in the photos and in her memories.