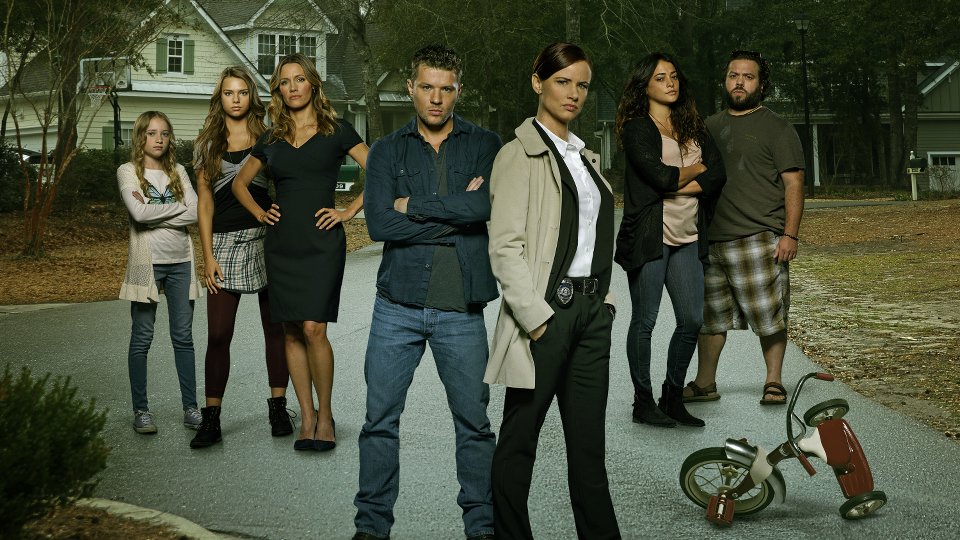 The US adaptation of the Australian hit series Secrets and Lies arrives in the UK on Watch in September it has been confirmed.

The ABC Studios thriller stars Juliette Lewis (Natural Born Killers), Ryan Phillippe (Cruel Intentions) and KaDee Strickland (Private Practice). The series has already aired in the US and been renewed for a second season.

When Ben Crawford (Ryan Phillippe) finds his neighbour’s son dead on his morning run, Ben quickly turns from Good Samaritan to murder suspect. Assigned to the case, tough, thorough investigator Detective Cornell (Juliette Lewis) searches Ben’s home, pokes holes in his story, and demands a DNA sample. As the formidable detective searches for the facts, the media hone in on Ben and his family, and he struggles to escape from the pressure. From that point on, Ben’s life is turned upside down as he sets out on a complicated journey to prove his innocence.

Is Ben innocent or guilty? He is fighting to keep his marriage, kids, job and reputation, and he is barely clinging to his sanity. As the investigation progresses, the close knit community starts to come apart at the seams, unraveling until the jaw-dropping conclusion.

Watch General Manager, Steve North, said, “Secrets and Lies is an ambitious series combining crime, deception and the unpicking of numerous characters’ lives. It is a gripping show that will enthrall our audience and keep them on the edge of their seats.”

Barbie Kligman (Private Practice) developed the mystery thriller, which is based on the original Australian series Secrets & Lies, created by Stephen Irwin. Secrets and Lies is a production of ABC Studios.

In this article:Secrets and Lies, Watch