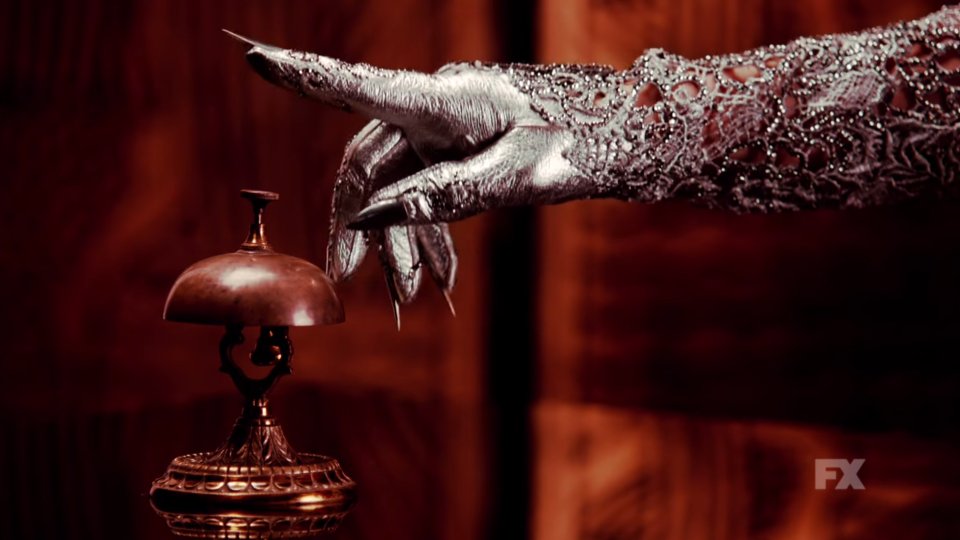 The first teaser has been released for American Horror Story: Hotel and it teases us with a glimpse of Lady Gaga.

The short teaser doesn’t give much away but we do see a silver hand with long nails tap on a bell at the front desk. Lady Gaga’s name then flashes up before the teaser comes to an end.

Lady Gaga will make her television acting debut on the show for American Horror Story’s fifth season. During a panel at Comic Con this weekend it was revealed that Angela Bassett will play Carbona, Matt Bomer will play Donovan, Evan Peters will play Mr. March, Sarah Paulson will play Hypodermic Sally and Kathy Bates will play Iris in the season.

Other actors confirmed for the new season include Emma Roberts and Cheyenne Jackson.

American Horror Story: Hotel will debut in the US and the UK this autumn. UK viewers can catch the show on FOX.