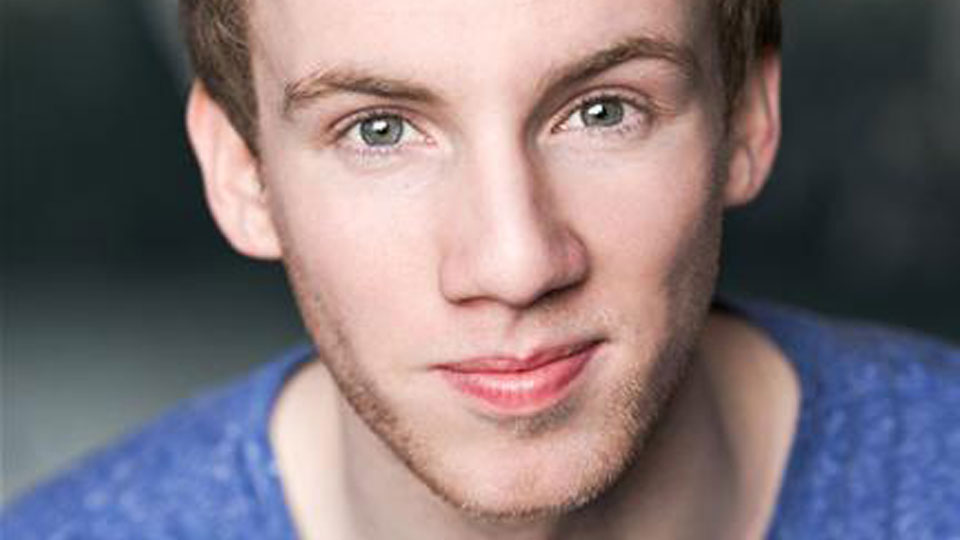 Casting has been announced for a new musical adaptation of the classic children’s story The Adventures of Pinocchio, which arrives in London this Summer at Greenwich Theatre from Wednesday 5th to Sunday 23rd August.

Based on Carlo Collodi’s classic tale, Pinocchio tells the story of a wooden puppet yearning to be a real boy. Carved out of wood by the lonely toymaker Geppetto, Pinocchio tumbles from one disastrous situation to another in search of adventure — only to discover that, in the end, all he really needs is an unselfish heart and the love of his father.

Written by the Broadway and Disney writing duo Neil Bartram and Brian Hill (The Story of My Life, Bedknobs and Broomsticks), this family musical brings a new vision of the timeless story to the stage, springing to life with inventive and awe-inspiring puppetry, live musicians, singers and performers.

Originally produced at the Chicago Shakespeare Theatre, this production will be its UK Premiere. It will be directed by Bronagh Lagan (Portia Coughlan, Girlfriends, Rags In Concert) with musical direction by Freddie Tapner (Girlfriends, Mr Swallow The Musical, The Sorrows Of Satan). It is produced by Katy Lipson for Aria Entertainment, Guy James and Ilai Szpiezak for Szpiezak Productions in association with Greenwich Theatre, by special arrangement with R&H Theatricals.

See www.greenwichtheatre.org.uk for details and to book.

In this article:Christian James, Pinocchio, The Adventures of Pinocchio