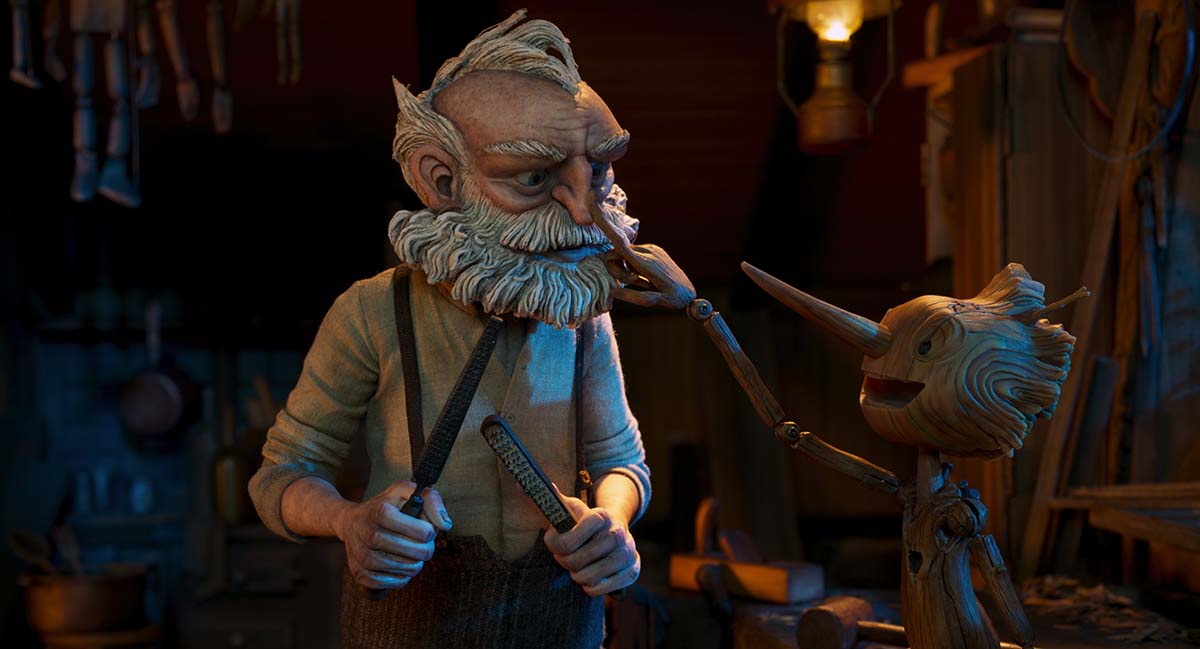 ‘Pinocchio’ tells the story of a wooden marionette who is magically brought to life in order to mend the heart of a grieving woodcarver named Geppetto. This whimsical, stop-motion film directed by del Toro and Mark Gustafson follows the mischievous and disobedient adventures of Pinocchio in his pursuit of a place in the world.

The voice cast for the film includes Ewan McGregor as Cricket, David Bradley as Geppetto, and introducing Gregory Mann as Pinocchio.

See the key art for the film below:

Guillermo del Toro’s ‘Pinocchio’ will be released in selected cinemas this November and on Netflix in December.