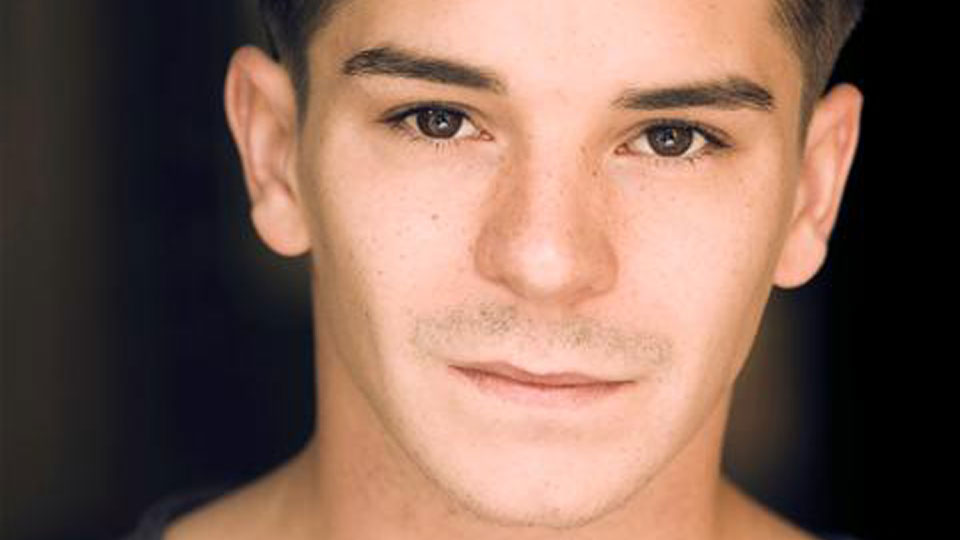 Full casting has been announced for The Who’s Tommy, which will play a limited run at Greenwich Theatre from Wednesday 29th July to Sunday 23rd August. The production comes 20 years after Tommy was last seen in London, marking the 40th Anniversary of the original film and the 50th Anniversary of The Who.

The Who’s Tommy is staged and directed by award-winning director Michael Strassen with choreography by Mark Smith, and musical direction by Kevin Oliver Jones.

See www.greenwichtheatre.org.uk for details and to book.

In this article:Ashley Birchall, Greenwich Theatre, The Who, Tommy